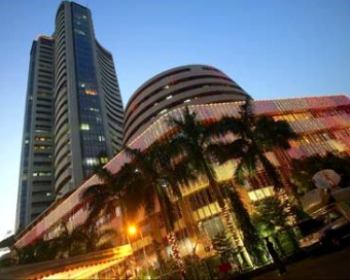 Markets gained on the back of buying in select sectors like realty and FMCG.

A reversal in global markets also helped the indices to regain some strength, taking the Sensex and Nifty above the 20,000 and 6,000 mark, respectively.

The indices moved between the positive and negative terrain in early trade.

It regained strength to hit fresh intraday highs in morning trade as Asian stocks turned positive and as US index futures rose. In late noon trades, the Senex touched a high of 20,071 ending finally at 20,045 - with a gain of 184 points.

Asian markets ended mixed. Hang Seng added 72 points to 22,119. Japan's Nikkei ended a choppy session of trade one percent lower on sudden decline in Yen and buzz that there might be more intervention by the Japanese government to put a curb on rising Yen.

US markets dropped on Thursday as jobless claims rose. In India, IT stocks fell as US is their largest market. BSE IT index ended flat at 5,973 -- recovering from its intra-day low of 5,909.

Realty stocks gained with the BSE realty index surging 2.7% to 3,696. FMCG and consumer durables idnices were up over 1.5% each.

Reliance Infrastructure, HDFC Bank and ICICI Bank were also up over 1% each.

South Indian Bank was the top gainer from the midcap space, up 14%, Jindal South, up 9% and Pidilite Industries, up 7%. From the smallcap space, PNB Gilts rose 20%, followed by Nalwa Sons Investment, up 15%. 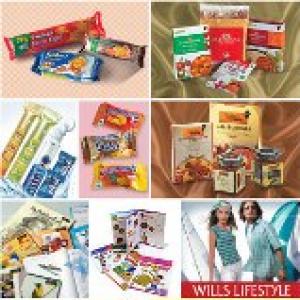 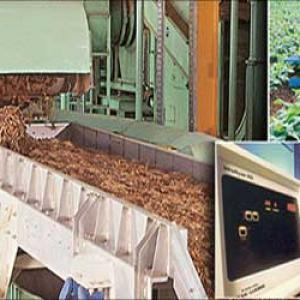