The BSE Sensex ended 192 points lower on Friday on the back of losses in index heavyweights RIL, HDFC Bank, ICICI Bank and TCS amid weak global cues.

On the other hand, Bajaj Finance, Axis Bank, NTPC, Maruti, HUL and Tech Mahindra rose up to 1.05 per cent.

According to traders, domestic bourses tracked weakness in other Asian equities, which ended in the red as investors monitored trade-related developments in the G-20 Summit being held in Osaka, Japan.

Domestic trading sentiment was also dampened after regulator Sebi on Thursday tightened mutual fund norms, making it mandatory for MFs selling liquid schemes to hold at least 20 per cent in liquid assets like cash and G-secs, and also banned them from entering into standstill agreements with firms whose debt they have exposure to.

Meanwhile, the Indian rupee appreciated 4 paise to 69.03 against the US dollar intra-day. 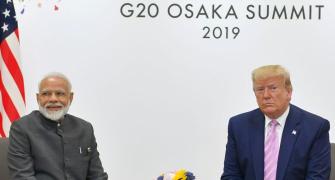 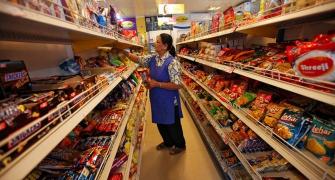 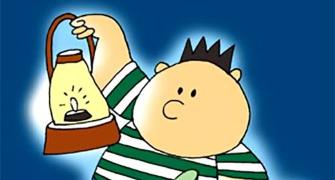 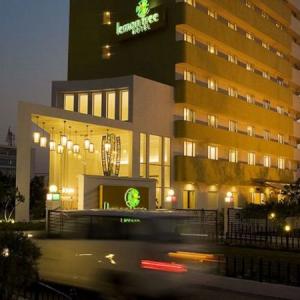