On the other hand, IndusInd Bank, Tata Steel, SBI, PowerGrid and ONGC were among the gainers.

According to traders, concerns over the economic impact of the coronavirus epidemic on world economy kept investors on edge.

Coronavirus death toll climbed to 2,118 in China with the death of 114 more people.

However, new confirmed cases declined to 394, registering the biggest drop since December when the first case was reported in Wuhan city.

Benchmarks in Tokyo ended with gains, while those in Hong Kong and Seoul closed in the red. 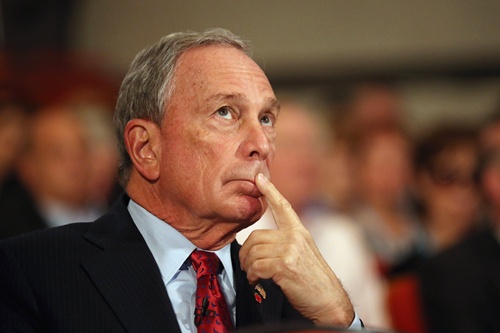 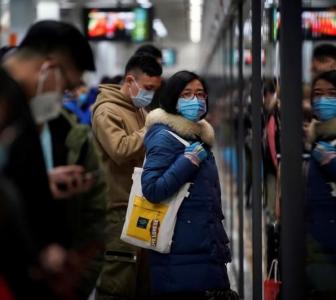 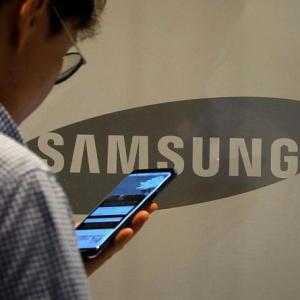