FPIs would be classified into two categories instead of three, while the requirements for issuance and subscription of offshore derivative instruments would be rationalised. 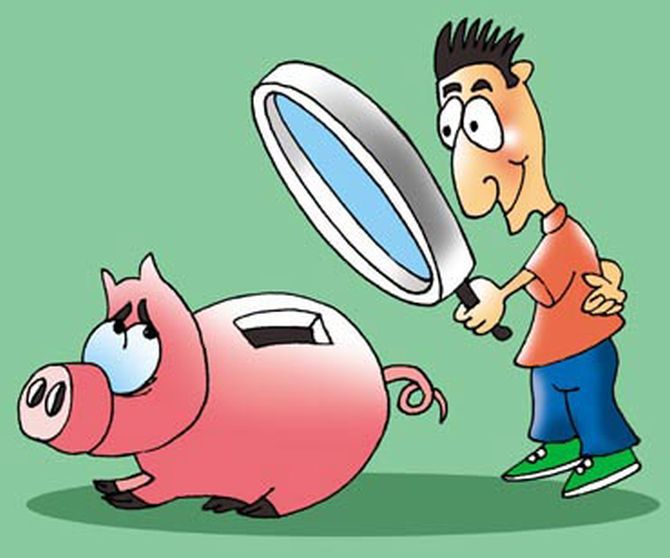 The Securities and Exchange Board of India (Sebi) also decided to allow issuance of municipal bonds by smart cities, eased buyback norms for companies with housing finance and NBFC arms, tightened norms related to loan default disclosures by listed companies to rating agencies and made stricter rules for mutual funds.

The proposals were approved by the board of Sebi at its meeting in Mumbai on Wednesday.

In a significant move, the watchdog decided to simplify Know Your Client (KYC) requirements for foreign portfolio investors (FPIs) as well as broad based criteria for them.

FPIs would be classified into two categories instead of three, while the requirements for issuance and subscription of offshore derivative instruments (ODIs) would be rationalised.

Further, FPIs would be permitted for off-market transfer of securities which are unlisted, suspended or illiquid, to a domestic or foreign investor, Sebi said in a release.

Against the backdrop of concerns over banks citing 'client confidentiality' to resist sharing of information on delayed loan repayments and possible defaults by their borrowers, Sebi cleared new norms to make it mandatory for companies to provide these details to credit rating agencies.

The watchdog would amend its regulations for credit rating agencies to ensure that any listed or unlisted entity, before getting rated, gives an explicit consent to the agencies for obtaining full details about borrowings from their lenders.

Further, smart cities and other registered entities working in areas of city planning and urban development work would be permitted to raise funds by issuing municipal bonds.

A larger number of entities, including special purpose vehicles set up under the central government's ambitious 'Smart Cities Mission', would be able to tap this route.

Another proposal cleared would permit startups move from the Innovators Growth Platform of stock exchanges to the main board, subject to certain conditions, including that such entities should have a shareholder base of at least 200.

In efforts to bring to light insider trading cases, Sebi has finalised a new mechanism to reward informants with up to Rs 1 crore cash for any credible inside information through a specially created hotline and also proposed a possible amnesty or settlement for minor wrongdoings in return for cooperation in the probe.

However, these benefits would only be available to individuals and corporate, and professionals like auditors would not be able to use this route as they are duty-bound to report any wrongdoing.

As part of efforts to safeguard the interests of investors from high risk assets, mutual fund houses would be asked to shift all their investments to listed or to-be-listed equity and debt securities in a phased manner as well as reduce their exposure to unrated debt instruments from 25 per cent to 5 per cent.

In another move, the regulator announced easing of its norms for buyback of shares by listed companies, especially those having subsidiaries in housing finance and NBFC sectors.

Among the main conditions that the companies need to follow is that buyback offer cannot exceed 25 per cent of the aggregate paid-up capital and free reserves of the company, but shareholders' approval is required through a special resolution in case the size exceeds 10 per cent.

"Relaxing the broad based criteria will open up the FPI route to a whole new category of entities...The most interesting part of the press release lies in the references made to rationalisation of ODIs.

“This has historically been a matter of debate within the industry and it will be interesting to see what changes are finally implemented," said Shruti Rajan, Partner at Cyril Amarchand Mangaldas. 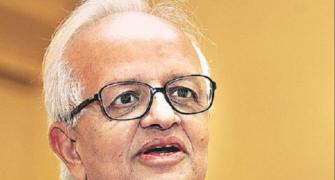 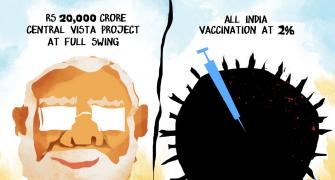 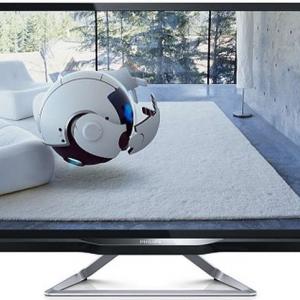 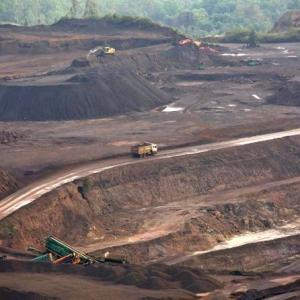