Those who are on the old lending rate regimes and have not moved to MCLR, will be benefited from this reduction. 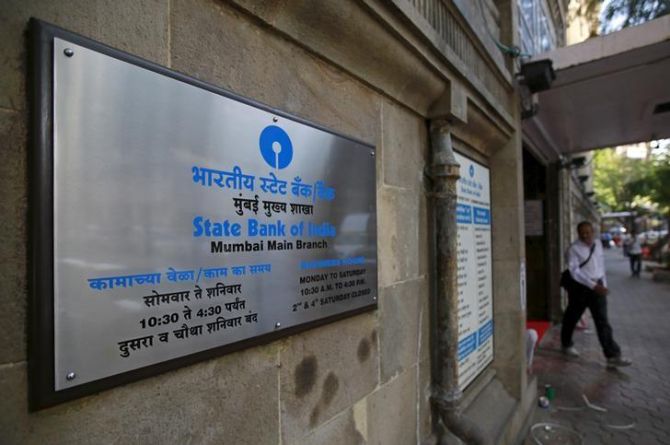 The State Bank of India on Monday reduced the base rate and benchmark prime lending rates (BPLR) by 30 basis points each, which will benefit nearly 80 lakh customers on the old pricing regime.

The bank however did not change the marginal cost of funds-based lending rate (MCLR) which would have brought down the cost for all borrowers. The one-year MCLR of the bank stands unchanged at 7.95 per cent.

The new rates will be effective from Monday, the bank said in a statement.

"We had done the rate review in the last week of December, and based on whatever deposits rates we had, our base rate was brought down by 30 basis points to 8.65 per cent now," managing director for retail and digital banking, PK Gupta told reporters in a concall.

Nearly 80 lakh customers who are on the old lending rate regimes and have not moved to MCLR, will be benefited from this reduction.

Banks review MCLR on a monthly basis, while the base rate revision happens once a quarter.

"The MCLR was reduced earlier also as the gap between MCLR and base rate had become quite wide. This move will help in reducing that gap," he said.

The revision will ensure transmission of reduction in the policy rates in the recent past, he said.

The bank also extended its ongoing waiver on home loan processing fees till the end of this March for new home loan customers and other customers looking to switch their existing loans to SBI.

Source: PTI© Copyright 2020 PTI. All rights reserved. Republication or redistribution of PTI content, including by framing or similar means, is expressly prohibited without the prior written consent.
Related News: MCLR, BPLR, SBI, PK Gupta
SHARE THIS STORY
Print this article 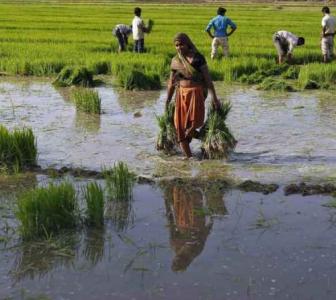 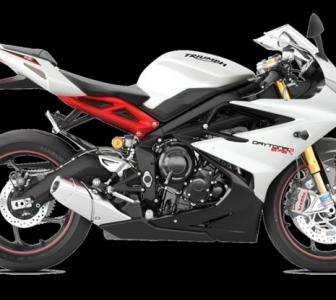 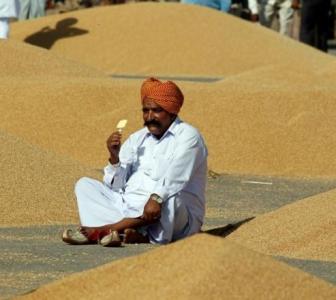 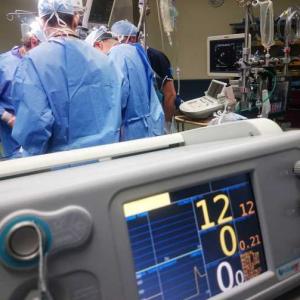 Should you go for a zero-cost medical loan?