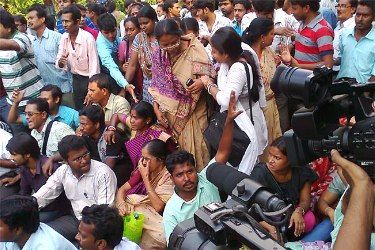 The Enforcement Directorate on Thursday questioned officials of the Indian Railways-owned Indian Railway Catering and Tourism Corporation LTD in connection with the Saradha scam probe.

An ED source told PTI that three IRCTC officials came to the office of the Directorate and they were questioned about the details of the agreement which the Saradha Group had entered into with IRCTC.

The agreement was entered into when West Bengal Chief Minister Mamata Banerjee was the Railway Minister in 2010.

This was also being probed by the Special Crime Branch of Central Bureau of Investigation.

Meanwhile, the ED also questioned Manoranjana, former wife of ex-Congress MP Matang Singh, in connection with her transfer of shares of a TV channel to Sudipto Sen of Saradha Group.

The Directorate had also served summons to painter Suvaprasanna, close to Trinamool Congress, for appearance before the ED officials again in connection with his share sale of a television channel to Sen. 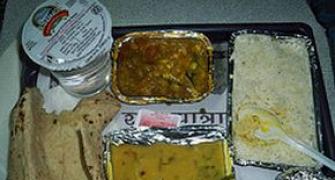 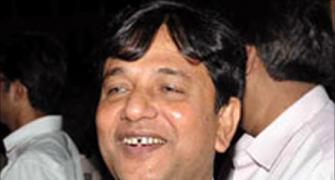 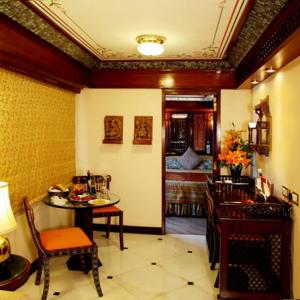