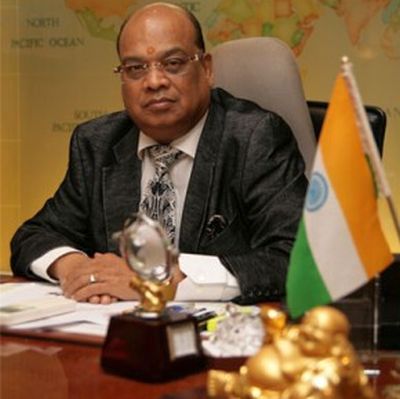 The Central Bureau of Investigation on Thursday arrested Rotomac owner Vikram Kothari and his son Rahul, both directors in the company, for alleged default on loan repayments to the tune of Rs 3,695 crore, officials said.

Kothari, who was called at the agency headquarters for questioning, and Rahul were not cooperating in the investigation that led to their arrest, they said.

The amount swelled to Rs 3,695 crore, including the accrued interest, because of repeated defaults on payment, the officials said.

The CBI has initiated the action on the complaint of Bank of Baroda, which was a member of consortium led by Bank of India, which had approached the agency fearing that Kothari may flee the country like Nirav Modi and his uncle Mehul Choksi.

Meanwhile, the Income Tax Department has issued a show cause notice to the group stating as to why prosecution should not be launched against them for alleged tax evasion.

The case against Rotomac Global Pvt Limited, director Vikram, his wife Sadhana, and Rahul and unidentified bank officials was filed on a complaint received from Bank of Baroda, they said. 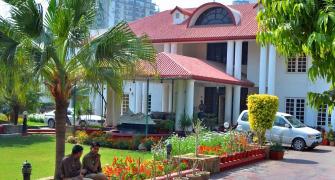 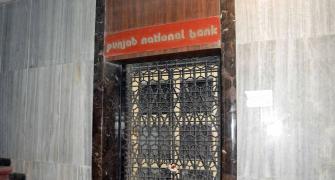 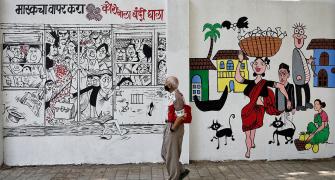