It was a virtual throwback to the rhetoric of the North-South divide.

As the delegates at the United Nations Convention on Biodiversity here struggled to arrive at an agreement on how to find resources to meet the ambitious targets on conservation of biodiversity, a classic battle ensued between the rich and poor nations as they sought to articulate their national positions. 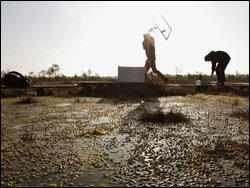 As a result, consensus eluded the 11th Conference of Parties (COP 11) to the Convention on Biodiversity (CBD) and the negotiations stretched late in the evening to hammer out an acceptable solution on funding mechanism to meet the biodiversity goals.

Hosting the event for the first time, India took the lead to break the impasse and suggested a middle path. The Union Minister for Environment and Forests Jayanthi Natarajan, who chaired the meeting, proposed doubling of biodiversity aid by the rich nations by 2015, using the average funding between 2006 and 2010 as an interim baseline.

As a compromise formula, India proposed that the targets could be revised at the subsequent CBD summits, scheduled to be held every two years till 2020. The proposal came in the wake of a strong demand by the developing countries that the conservation goals, set during the previous CBD meet at Nagoya in Japan in 2010, could not be achieved unless the rich countries came forward with liberal funding.

It was also suggested that by 2015, at least three-fourths of the poor nations should prepare their respective national biodiversity plans and assess their biodiversity expenditures and needs.

Named after the region around Nagoya, the Aichi biodiversity targets cover a ten year action plan to protect the world's plants, animals and natural habitats. As per the targets, it was agreed to reduce the loss of natural habitats including forests by 50 per cent and increase the area of the world's land taken up by nature reserves from less than 10 per cent currently to 17 per cent by 2020.

The other goals include restoration of at least 15 percent of degraded areas through conservation and restoration activities and special efforts to reduce the pressures faced by coral reefs.

However, there is no institutional mechanism to fund the conservation efforts as the member nations are often caught in a maze of national positions. The present global economic crisis has further cast a shadow on the biodiversity action plan.

According to a preliminary report of the High-Level Panel on Global Assessment of Resources, the global community needs to invest between $130 billion and $430 billion annually from 2013 to 2020 to meet the Aichi Targets.

Meanwhile, the organisers announced that South Korea would host the 12th Conference of Parties (COP12) in 2014. Chairing the plenary session on the final day of COP11, Jayanthi Natarajan announced that South Korea would also host the seventh meeting of the Conference of the Parties serving as the meeting of the Parties to the Cartagena Protocol on Biossfety. 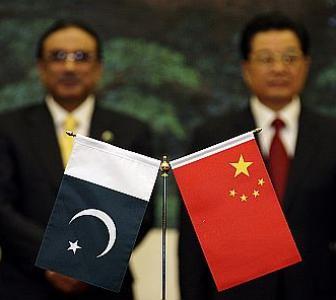 India will have to be ready for covert Sino-Pak threat 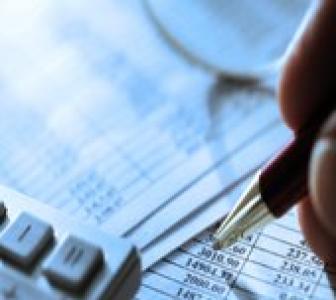 Ficci supports setting up of investment board

Another rhino killed by poachers in Kaziranga

If UID is voluntary, why is it used to deliver services?