The availability of new supply, shrinking demand from investors and increasing interest rates have led to the stabilization of capital values in both high-end and mid-range residential segments across Bangalore, Mumbai, Pune and NCR region in second calendar quarter 2008.

The Gurgaon high-end segment has been the only market that has witnessed substantial growth of 17 per cent in the last quarter due to consistent demand from senior management top executives, according to the survey by Cushman and Wakefield, a globally leading commercial real estate service firm.

The second quarter saw demand being increasingly channelled towards micro-markets, with strong corporate activity or infrastructural initiatives in these four cities.

The quarter saw developers being less aggressive on fresh project launches, with more focus instead on individual projects and increased amenities to generate buyer interest.

The rental markets have received a boost in this current economic environment, which has increased demand for leasing residential properties. Despite this, rentals across most areas have stabilised, barring a few projects in both high-end and mid range sectors since the first quarter due to ample supply in the market.

"The current economic scenario and volatile stock market situation have changed the outlook for investment options in this sector. The market was now suited for long-term investors, more so for end-users rather than investors looking at short-term capital gains", said Aditi Vijayakar, director of Residential Services at Cushamn and Wakefield.

Bangalore's residential market continued to witness stabilisation in rentals across all micro markets, with the exception of mid-end properties in south-east and eastern locations of HSR layout, Sarjapur Road, Outer Ring Road, Whitefield and Airport road.

The Mumbai residential market witnessed a stabilisation of rental and capital values across all micro markets. South, South Central and North Mumbai witnessed increased leasing activities, primarily driven by multinationals from the banking and IT sectors.

Limited availaibility of supply and buoyant demand from high end residential segment led to about two per cent appreciation in capital values in South Mumbai.

High-end and mid segment depicted a similar trend in NCR (National Capital Region) with values stabilising over the quarter with the exception of south-west locations that witnessed a two per cent quarterly rental appreciation.

The residential property market in Pune continued to remain stable, both in terms of rental as well as capital values across all micro markets. While investors and second home buyers postponed their decisions in anticiaption of a price correction, the demand in the last quarters have been driven largerly by end users. 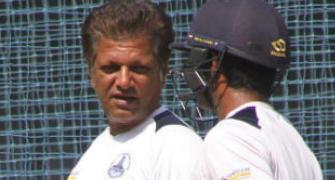 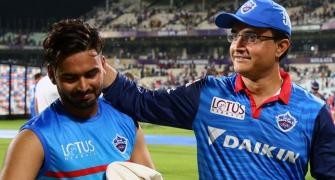 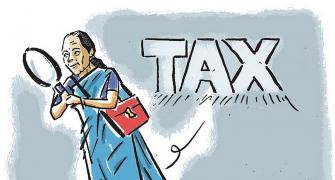