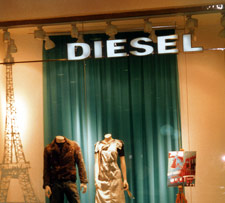 Reliance Brands, the 100 per cent subsidiary of Mukesh Ambani-led Reliance Retail, plans to step up focus on the domestic fashion segment by investing in local brands and launching an in-house label by the end of this calendar year.

Its tie-ups so far have been with international brands, either through licensing agreements or joint ventures, to get them into India. It has six such tie-ups with brands like Diesel (denim and casual wear), Timberland (footwear), Paul & Shark (lifestyle sportswear), Ermenegildo Zegna (luxury men's wear), Quicksilver & Roxy (outdoor sports lifestyle) and Steve Madden (footwear and accessories).

Reliance Brands President and Chief Executive Officer Darshan Mehta said: "We are in talks with players to take up non-majority stakes in their brands. This will be in the nature of a strategic investment.

He declined to comment on the quantum of investment the company was planning to make in these two initiatives.

According to retail consultancy A T Kearney, the Rs. 3,500-crore (Rs. 35 billion) domestic fashion luxury market is growing at a compounded annual growth rate of about 25 per cent. Experts believe this is drawing players like Reliance Brands to increase their focus on the segment.

Catmoss, another kidswear retailer, had also diluted around 30 per cent stake to SAIF Partners for Rs. 70 crore (Rs. 700 million).

Retail experts say the growing domestic market does present opportunities for strategic investors to put their money in companies looking to expand.

"Players here want to expand and are seeking an avenue to mobilise resources. If it comes their way, why not?," asked an executive at Delhi-based Lilliput. The latter, for instance, had raised the money from Bain and TPG to expand its network of stores and extend its product range.

Reliance is also planning to extend its network of stores for its international brands. From around 15 at present, the game plan, said Mehta, was to take the total number of stores to 55 by the end of this calendar year.

"By the end of the next calendar year, we hope to take the number of stores to over 100."

Meanwhile, the company is also looking to expand its brand alliances into the beauty space. Its current international tie-ups span apparels, footwear and accessories. 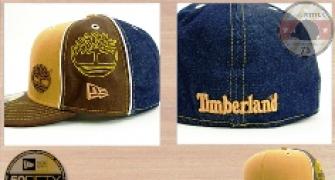 Reliance Brands ties up with Timberland 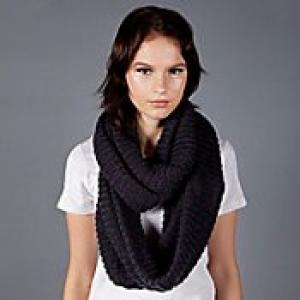