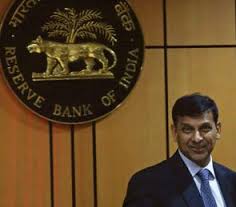 Waiting for the right moment to cut interest rates, the Reserve Bank of India faces a problem over public perceptions that price rises will return to double-digits even though forecasts show retail inflation fell to a record low of 4.5 per cent last month.

Explaining why he left the policy rate at 8.0 per cent, despite inflation's steep fall from over 11 per cent in November last year, RBI Governor Raghuram Rajan said last week that he wanted to be sure inflation and inflationary expectations are really waning.

If the signs are good, the RBI could reduce rates early next year, the central bank said in its policy review statement on December 2.

Aside from looking at the strength of on-going deflationary impulses, the RBI is listening to people like Siddhi Mindalkar, a 34-year-old Mumbai housewife, taking into account their views on how prices will behave to determine the best time to cut.

"I am spending about 20 per cent less on fruit and vegetables now than six months ago, but prices will probably rise again once the summer comes," said Mindalkar as she shopped for vegetables at a roadside stall.

Food prices, which have the biggest weighting in the consumer price index, typically rise as the summer heat cranks up in March, and thereafter largely depend on how kind the monsoon rains are to farmers.

The RBI expects inflation in 2015 to hover around 6 per cent -- its target for January 2016 -- and sees risks to the target evenly balanced.

Retail price inflation data is due to be released on Friday.

A Reuters poll of analysts forecast that inflation rose 4.5 per cent from a year ago in November, down from 5.5 per cent in October and the lowest since the data series was introduced in 2012.

The RBI will release its next quarterly survey of inflation expectations at the end of this month.

What matters most, according to Rajan, is not what people think inflation will be, but how much their views are changing.

Last week, the RBI said expectations for inflation were falling.

The last survey in September showed more than 70 per cent of households had expected consumer inflation at double digits in the three months and year-ahead periods.

"While inflation expectations have started easing, the pace of easing is very slow," said Rupa Rege Nitsure, chief economist for Bank of Baroda in Mumbai.

Cutting rates when inflation expectations remain too high could make them far less effective in terms of boosting consumer demand -- vital for an economy growing at around 5 per cent, well below the 8 percent needed for full employment.

"Inflation has been pretty high in the past few quarters which certainly has had an impact since consumers are being very careful in terms of spending," said Lalit Malik, chief financial officer of Dabur Ltd, which produces personal and health care products.

Changing perceptions of inflation risks is difficult in a country where food prices are so unpredictable.

Instead, he got surging onion prices after a bad crop, sparking a loss of consumer confidence that contributed to the previous Congress government's defeat in elections last May.

Tukaram Malusure has been selling vegetables for the past five decades.

"There is no fixed pattern," the 70-year-old stallholder shrugged.

The only certainty, he says, is that 'prices go up after the Holi festival' in March.

© Copyright 2020 Reuters Limited. All rights reserved. Republication or redistribution of Reuters content, including by framing or similar means, is expressly prohibited without the prior written consent of Reuters. Reuters shall not be liable for any errors or delays in the content, or for any actions taken in reliance thereon.
Related News: Reserve Bank of India, Siddhi Mindalkar, Raghuram Rajan, Rupa Rege Nitsure, Bank of Baroda
SHARE THIS STORY
Print this article 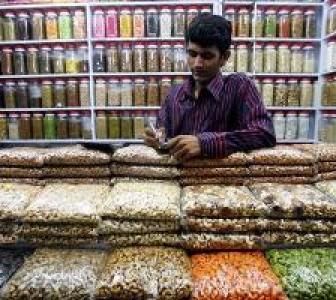 No broad-based decline in core inflation 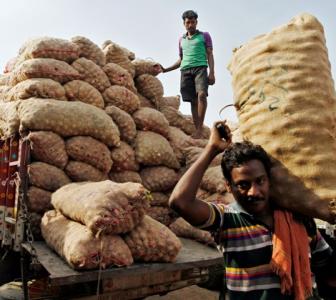 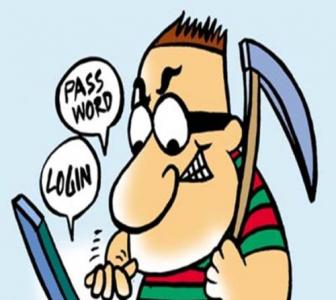 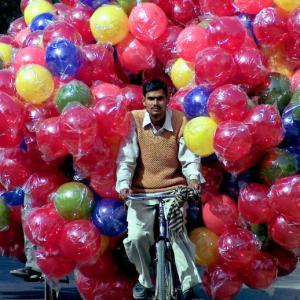 Brighter days ahead for India as inflation cools off