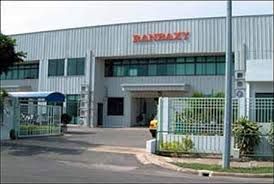 Sun Pharma’s recent purchase of ailing Ranbaxy Laboratories might have come as a surprise but analysts said the deal was in sync with the character of Mumbai-headquartered drug maker, known for its turnaround talent.

In fact, most buyouts by Sun, on an acquisition spree since the late 90s, have worked well.

The company buys distressed assets across the globe and turns them around to not only add to its books but also its product pipeline and regions.

Since 1996, the company has done 16 major deals, including the buyouts of Caraco, Taro, DUSA Pharma and URL’s generic business.

All these companies were facing trouble at the time of acquisition.

“Sun Pharma has a successful record of turning around distressed assets with recent cases such as Taro and URL.

Last week, Sun announced the acquisition of Ranbaxy from its Japanese parent Daiichi Sankyo in a $4-billion transaction, including a debt of $800 million on books of the Gurgaon-based drug maker.

Ranbaxy, sold by promoters Malvinder Singh and his family in 2008 to Daiichi Sankyo, is battling regulatory and compliance issues in the US since 2006.

of Ranbaxy are banned from supplying to the US and are undergoing consent decree.

The company, which has already paid a fine of $500 million to US authorities in 2013 after pleading guilty of fraud, has again received a subpoena on its Toansa factory in Punjab.

While the pending issues of Ranbaxy in the US, the company’s largest market, are likely to have a bearing on Sun, stakeholders hope Ranbaxy will soon face a turnaround, in keeping with tradition.

For instance, Caraco, initially acquired by Sun in 1997, suffered several regulatory issues with the US Food and Drug Administration.

Caraco’s Michigan facilities in Detroit and Wixom were also raided by US marshals and production was stopped for alleged breach of manufacturing regulations.

Its Cranbury facility in New Jersey also faced trouble with the US regulator.

However, Sun kept increasing its stake in Caraco to turn it into a wholly owned subsidiary in 2011. In 2012, Sun also acquired URL’s generic business through Caraco, allowing it access to more products and plants.

Sun’s acquisition of Israel-based Taro Pharmaceutical Industries in 2010 was a similar story.

The deal was made in anticipation that Taro, with significant share of the US generic market, would contribute to revenue immediately.

However, because of long delays in concluding the deal, Sun’s US business suffered. Taro, now a Sun subsidiary, started contributing significantly to Sun’s revenue since 2012.
Sushmi Dey in New Delhi
Source: 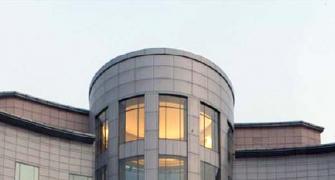 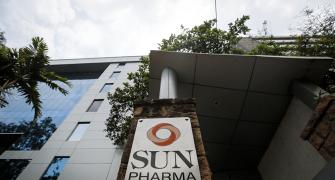 Sun Pharma has all the reasons to cheer Ranbaxy deal