More and more PE players are willing to test the waters now, just in case they become early entrants in a future booming business. 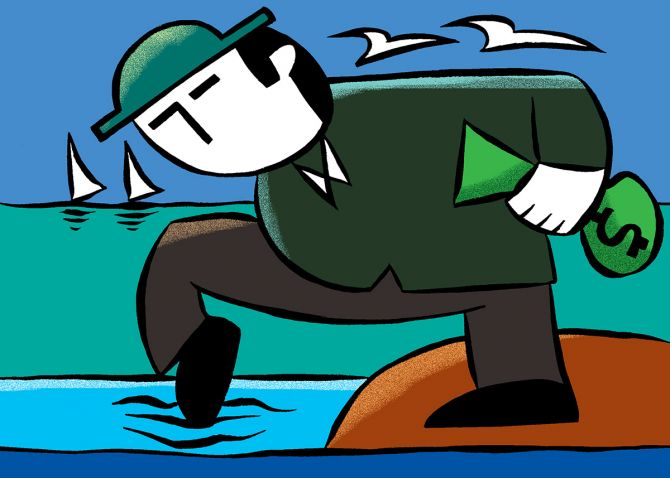 India's potentially high-growth private credit market, one of the fastest growing asset classes globally, is attracting the attention of a bevy of alternative asset management firms.

There may be quibbles about size, but global and local funds have already joined the game -- Blackstone, SSG Capital, True North, Edelweiss and Bain Credit.

Since 2018, as many as 35 credit funds, a type of fund that invests in relatively risky but high-return assets, were registered in the country and many others are thinking of taking the plunge into various forms of private credit. ICICI Venture is one of them.

Its CEO Puneet Nanda said, "We are carefully assessing this market; it is surely on our radar. One is certainly seeing the evolution of this space, especially with traditional lenders like banks, partly because of regulatory issues and partly because of their risk appetite, which makes them reluctant to lend beyond the big corporations."

Multiples Asset Management is looking at this area "actively", according to founder Renuka Ramnath.

So is Bombay Capital, set up by former AION Capital partner Parth Gandhi.

And Bala Deshpande, founder of MegaTrends Capital, confirmed that it is considering an alternative investment fund (AIF) to supplement its equity fund for companies in which it has invested.

But just how big is this market? Can it support so many players? Amit Agarwal, head of Edelweiss stress asset strategy, who was asked to give his projection in a report on private credit by EY, reckons that it is an over $50 billion opportunity in the next five years.

To put this in perspective, the EY report estimates that in the first half of 2021, more than 10 private credit transactions have been closed at an aggregate investment value of $1.3 billion.

It projects that the size of the market by 2026 could be anything between $15 billion, its 'worst case scenario', and $31 billion, its best case (please see table) -- that is a growth of more than six to 13 times in six years.

This extreme optimism is based on the assumption of a structural shift in the corporate credit market.

Multiples's Ramnath said although this outlook was probably an overestimate, her company saw rapid potential growth and wanted to get into the game early.

Apart from the heightened regulatory restrictions on banks and their consequent risk aversion, EY's analysis focuses on changes in the dynamics of the non-banking finance company (NBFC) industry, which account for about Rs 25 trillion worth of lending.

Demonetisation in 2016 saw large amounts of cash flowing into the banking system, which in turn were lent to NBFCs.

For promoters, NBFCs were the first port of call because they offered more flexible non-diluting capital.

But the collapse of IL&FS, one of India's largest infrastructure financiers in 2018, upended this financial ecosystem with domino-like defaults and tighter regulatory restrictions in terms of fund-raising by NBFCs.

This reordering has provided an opportunity for alternative asset management companies for refinancing or for rescue finance.

The creation of a legal framework through the bankruptcy code and the company law tribunals also made it easier to finance stressed assets sales, offering an opportunity for those that get into the game early.

But the hurdles here are still challenging.

Acknowledging that the space vacated by NBFCs has created an opportunity for AIFs, Gandhi said the market, though growing, is still small and the returns modest.

"The large majority of acceptable risk price is in the low teens in terms of rupee returns at 13 to 15 per cent. Translated in dollar terms, this equates to low single-digit returns for global investors after fees and carry cost and currency hedging costs are factored in," he pointed out. (Carry costs refer to profit share after a certain return is achieved.)

"Bespoke deals and bilateral deals tend to get higher pricing," he added.

The other obvious point is that although in the case of stressed assets, companies are willing to take a loan at over 17 per cent, this is an exercise fraught with risk.

This in turn shrinks the size of the market further because few funds look at this form of credit, although domestic players say they are in a better position to assess risk than global funds.

"There has to be greater confidence in the legal system, so that if you have an asset-backed security you can enforce the rights and protect your capital."

Second, she pointed to the tendency not to lend to any company below an AA-plus rating.

"This only shrinks the opportunity in the marketplace."

She suggests that regulation needs to be tweaked to allow more pension funds, insurance and banks to invest in lower rated paper.

Clearly the jury is out as to how big the credit market will be for PE players.

Though many have reservations about optimistic projections, more and more PE players are willing to test the waters now, just in case they become early entrants in a future booming business. 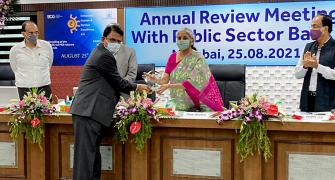 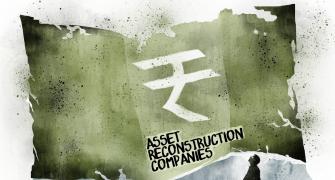 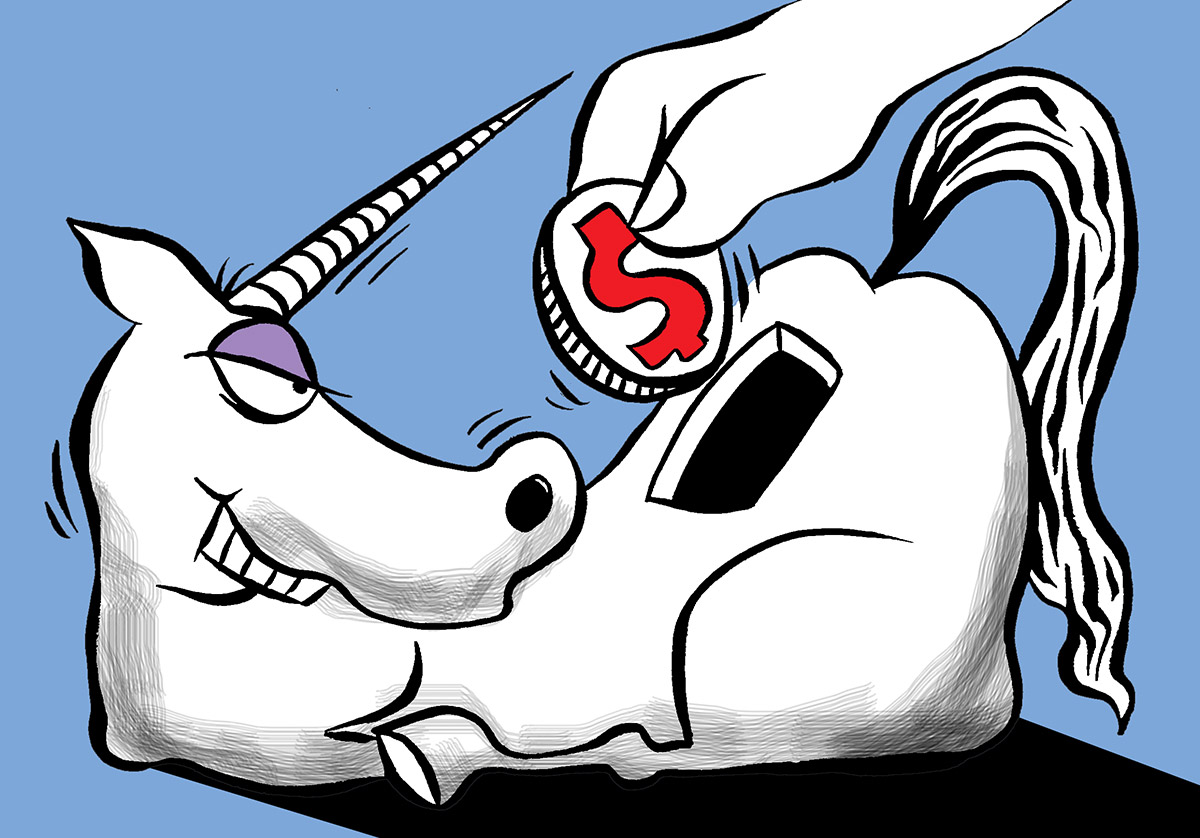 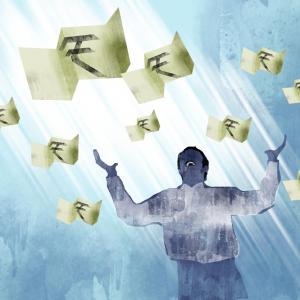 'Be greedy when others are fearful'