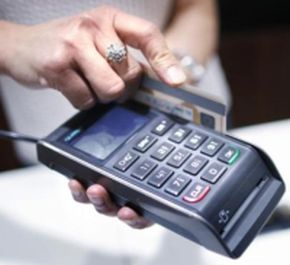 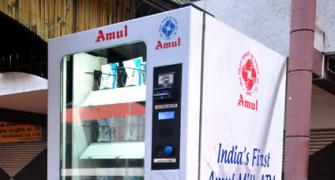 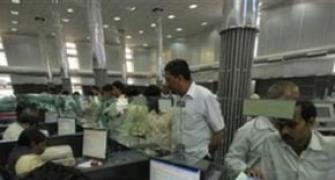 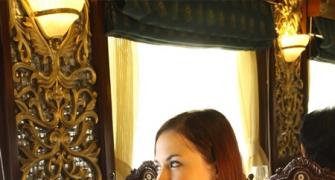 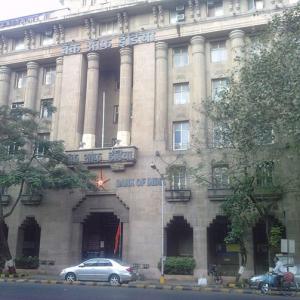 Now, withdraw money from BoI ATMs without an account