Prior to his current posting, Rajamoni was posted in Dubai. He was Private

Prior to joining the IFS, Rajamoni was a journalist in Kerala.

Rajamoni presently works with the Energy Security division in the Ministry of External Affairs, which coordinates oil diplomacy, interacts with the nuclear suppliers, to help bridge the ccountry's energy needs.

The IAS lobby in the capital is annoyed with the posting of a diplomat to the Department of Economic affairs. Regulators have not come down from Heaven: FM
Mamata will be given adequate security: Pranab 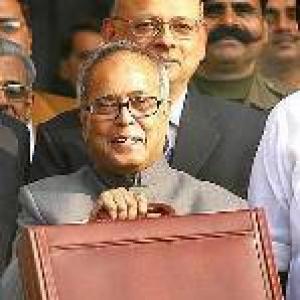