In a 7-page letter Choksi said, he was being threatened by the individuals with whom he has business relationship and due to the seizure of his assets, his employees, customers and creditors have started to show animosity towards him. 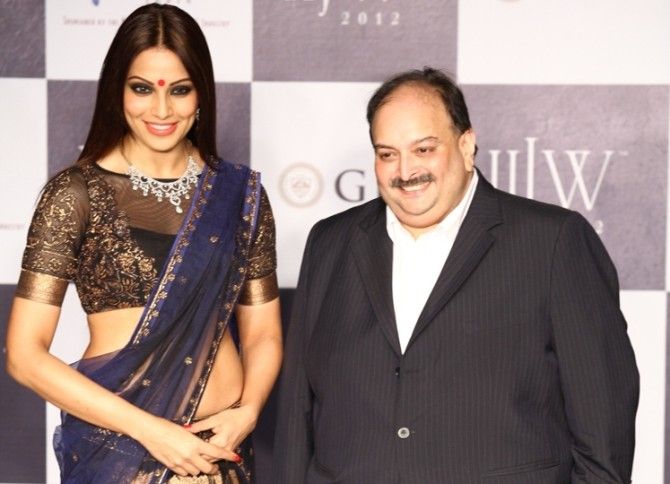 Gitanjali Gems promoter Mehul Choksi, who is under the scanner of investigating agencies following a complaint by the Punjab National Bank, has said it was impossible for him to return to India and join the investigation due to the suspension of his passport and ill-health.

In a detailed e-mail reply to the Central Bureau of Investigation's notice seeking his appearance, Choksi said he was not in a position to travel as his passport has been suspended by the authorities and he was undergoing medical treatment.

"I want to assure your good office and good self that I am in no manner dictating the terms of my appearance. However, as my passport stands suspended by the Regional Passport Office under Section 10(3)(c) of the Passport Act, it is impossible for me to travel back to India," the 7-page letter said.

He said that on February 16, 2018, he had received an e-mail from the Passport Office which stated that his passport has been suspended due to the reason 'Security Threat to India', however, the Regional Passport Office, Mumbai, did not give him any explanation as to why his passport was suspended and as to how he was a security threat.

"I am also not in a position to travel due to my persisting health problem. I had a cardiac procedure which was conducted in the first week of February 2018 and there is still pending work to be done on the same. The entire procedure could not be completed on all veins due to danger to kidney and therefore I am not allowed to travel for at least a period of four to six months," he said.

The letter said he was being threatened by the individuals with whom he has business relationship and due to the seizure of his assets, his employees, customers and creditors have started to show animosity towards him.

"I am concerned about my health and well-being. In case I am arrested, then I would not be able to get proper healthcare and would be provided treatment only in a government hospital. I would be further denied treatment in a private hospital," he said.

Choksi also alleged that the issue was being "politicised" and the media was conducting a trial which was causing great prejudice to his fundamental rights.

"The different media reports portray as if I have already been convicted by the courts of India. They have caused great prejudice to my fundamental rights enshrined by the Constitution of India.

“Right to life and right to fair trail are quintessential fundamental rights guaranteed by the Constitution. The various news reports and publications against me violate those rights," he said, adding that multiple probe agencies were after his life in a "gross abuse of process of law".

Choksi and designer diamond jewellery businessman Nirav Modi and others are being investigated by the CBI and ED after the bank fraud recently came to light, following a complaint by the PNB that they had allegedly cheated the nationalised bank to the tune of Rs 12,000 crore, with the purported involvement of a few employees of the bank.

The CBI and the ED have registered two FIRs each to probe the case.

Both Choksi and Modi are said to have left the country before criminal cases were lodged against them. They have, however, denied any wrongdoing.

The ED, a central probe agency under the union finance ministry, is investigating if the allegedly defrauded bank funds were laundered and proceeds of crime were subsequently used by the accused to create illegal assets and black money. 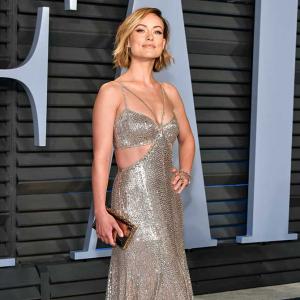