The phone supports 4G SIMs, my experience with it being excellent, with uninterrupted, clear call quality in an underground metro, finds Stuti Bhattacharya. 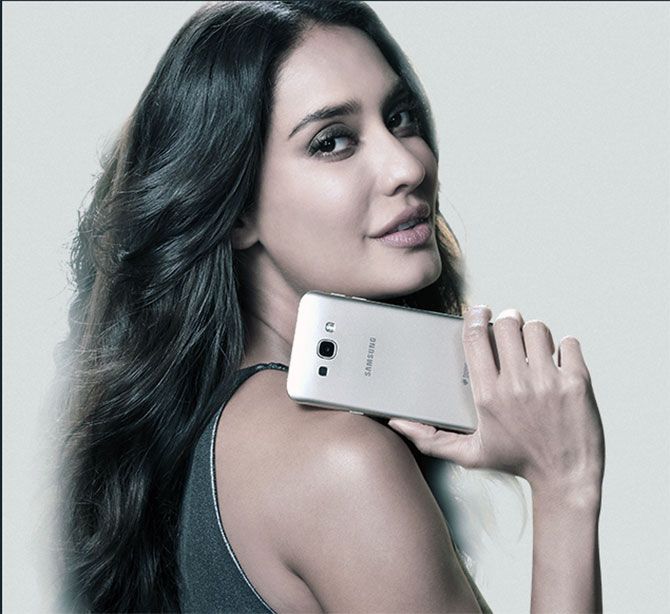 At first glance, the Samsung Galaxy A8 is beautiful. Its matte metal frame feels expensive, as does its smooth shimmery white back cover, which is actually plastic.

The phone is extremely slim, and at 5.7 inches, rather large for my hands, causing problems with gripping. 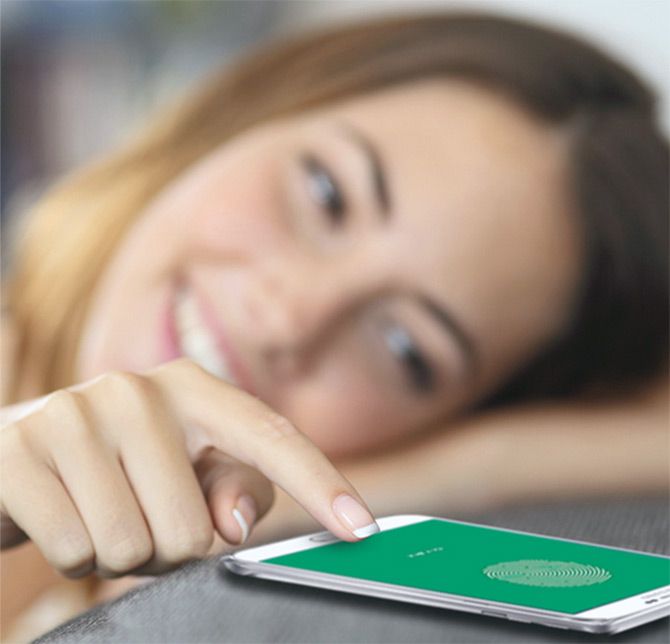 The fingerprint scanner, although a great security feature on the home button, is inadequately sized. The design, unsurprisingly, is the same old one seen in Samsung phones. On unlocking the Super AMOLED screen, which is protected by Corning Gorilla Glass 4, however, I was surprised to note compromised sharpness, which was probably due to a relatively low pixel density of 386 per inch, as well as a tint when the screen is viewed at an angle. Also, it takes time to adjust the brightness of the screen when set to auto-brightness mode.

My focus, as usual, was on the performance of the A8’s 16-megapixel (MP) rear camera, which produced great results in low light and crisp image detail when used with zoom. 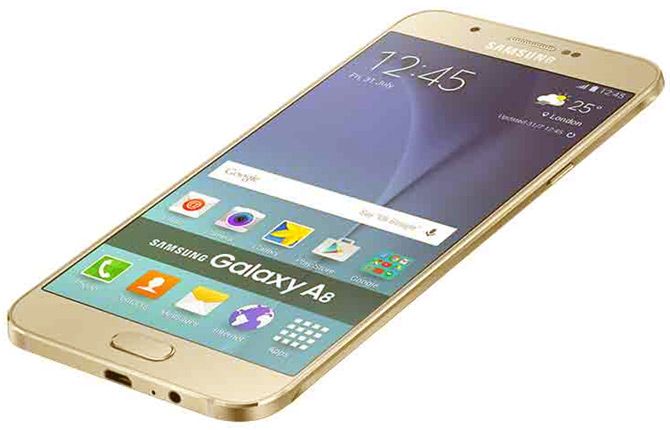 However, when it comes to any camera, phone or otherwise, the sensor used is paramount to avoid poor image quality and flatness, which is where the A8’s ISOCELL LSI3P3 takes a slight beating.

Images taken indoors even in ample light are grainy, though the camera did colour correct to adjust to fluorescent or tungsten lighting. 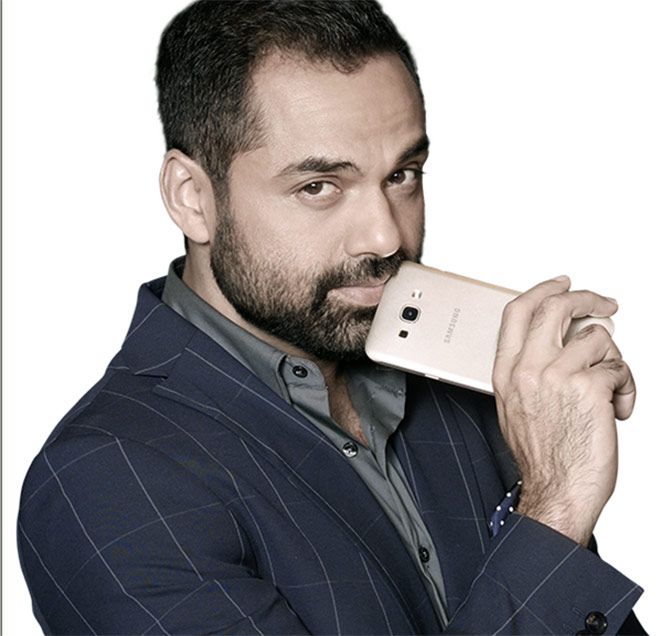 The 5MP front camera provides a much wider frame than most. It auto-focuses quickly for close-up shots with the back shooter, but facial recognition when using the front camera on beauty mode, lags.

The device runs Android 5.1.1, with Samsung’s own TouchWiz UI incorporated in it, making the experience inferior to a light, stock Android one, especially as it comes with unnecessary preloaded apps and heats up slightly as I type this on the A8, with no other running apps. 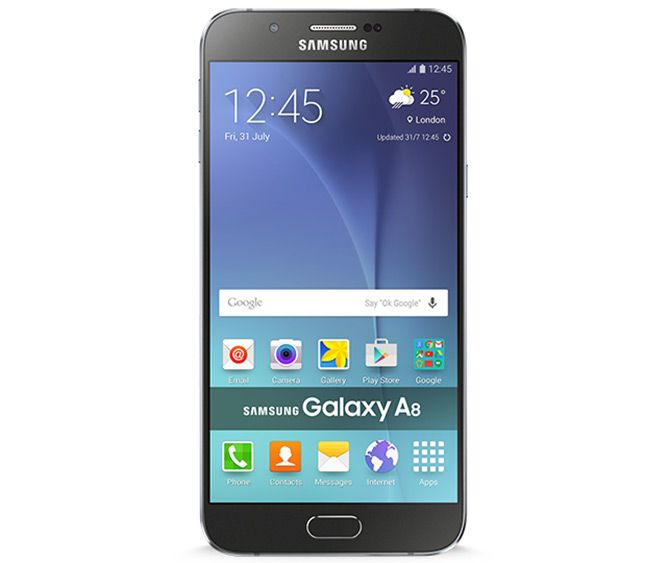 The phone supports 4G SIMs, my experience with it being excellent, with uninterrupted, clear call quality in an underground metro.

In conclusion, this pricey device’s feature set is nothing that the OnePlus 2 does not also offer, at a significantly lower cost. 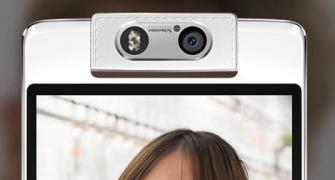 Oppo N3: A power packed phone with a great camera 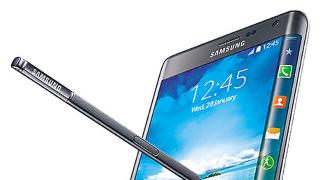 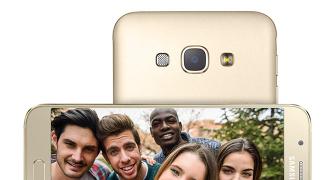 Only for die-hard Samsung fans 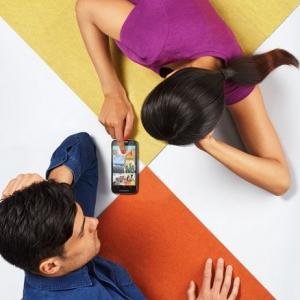 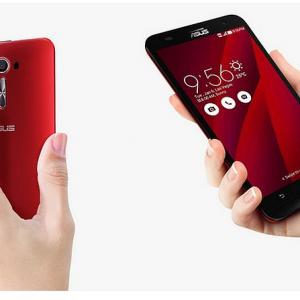 At Rs 9,999, Asus Zenfone 2 Laser is one of the best smartphones