A phone for photography connoisseurs If you’re serious about taking pictures, the Nubia Z9 Mini deserves your attention

ZTE’s Nubia Z9 Mini is one of the newer entrants in the smartphone segment. Its headline feature is the camera, which, the company claims, will satisfy the whims of DSLR users.

At first glance, it looks like a larger version of the iPhone 4s.

Although it appears to have a metal trim, the Z9 Mini is made of plastic.

It has a glass back like the Google Nexus 4 and a defining metallic red ring around the camera lens, which is visually appealing.

The phone comes with a 16-megapixel primary and an 8MP secondary camera.

It uses a Sony Exmor RS sensor and claims to have six layers of optical lenses.

The camera provides full manual control over ISO, white balance and shutter speed just like in a DSLR. 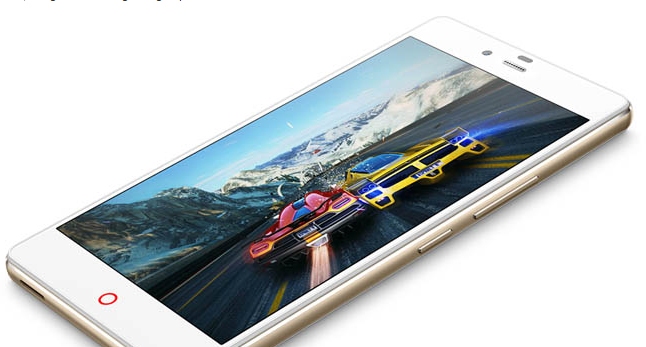 One can even indulge in focus peaking, where the edges of objects are highlighted with a red line for better manual control.

There are mainly two modes in the camera software -- auto and pro. There are further sub-modes.

Using these modes in pro lets one tweak the ISO setting or the shutter speed, etc.

The normal mode functions like any other smartphone camera.

The light painting mode can be used to click pictures of light sources moving through long-time exposure. This mode is best used in the dark.

The electronic aperture is an interesting mode.

The size of the aperture can be adjusted and the shutter speed is accordingly changed by the phone. This can be used for landscape photography or capturing slow-moving objects.

The slow shutter mode, as the name suggests, tweaks the shutter speed. 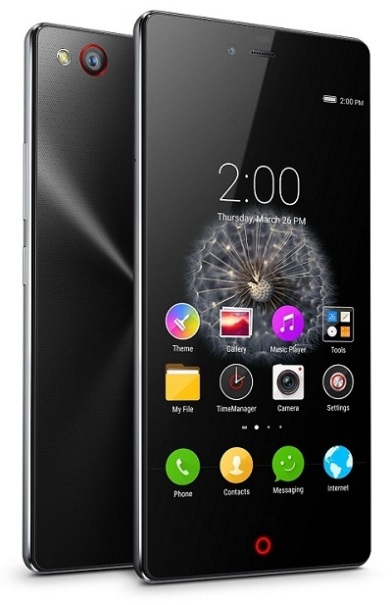 This allows the adjustment of exposure time and is great for shooting scenes in low light, moving objects and even rain/mist.

The most interesting mode is the star track, used to track the movement of stars with the help of long-time exposure. But bear in mind that most of these modes require a tripod.

The phone, however, tends to heat up, especially when using the camera, so it might prevent people from using long-time exposure.

The good thing about the Z9 Mini’s camera is that objects don’t get blurred during close-up shots as is with most smartphone cameras.

It provides for colour-rich images, where one can even differentiate between various shades of hues.

The software lets one play with the depth of field that focuses only on the object and blurs the background.

That said, the phone is definitely not for people who’ve never used a DSLR, as they would find the pro mode difficult.

The Z9 Mini runs a custom user interface (UI) that blends in aspects of Android Lollipop along with the ZTE interface. 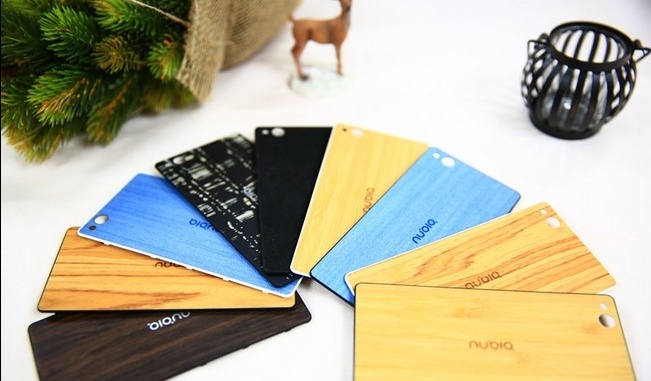 The phone provides smooth scrolling and an overall fluid experience.

The UI has also been influenced by the iOS app drawer.

It uses the double-tap gesture to wake up the phone and also has a three-finger multitasking option.

Another nifty feature is the pocket mode that prevents the phone from accidentally turning on and pocket-dialling. The phone is able to run games with ease compared with other smartphones in its price bracket.

On the whole, the Nubia Z9 Mini  at Rs 16,999, available only on Amazon.in, is an average smartphone with an excellent camera, making it an attractive buy. Although it can’t fully replace a DSLR, it comes quite close. 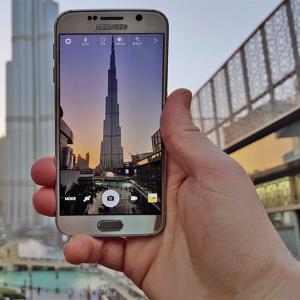 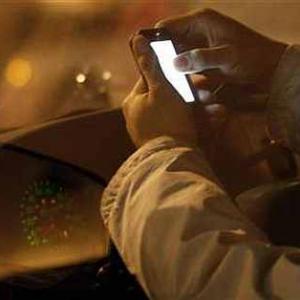