The man who ranks the world's best whiskies

The first Whisky Bible was published in 2004, and in the current edition over 4,000 whiskies have been tasted and evaluated. 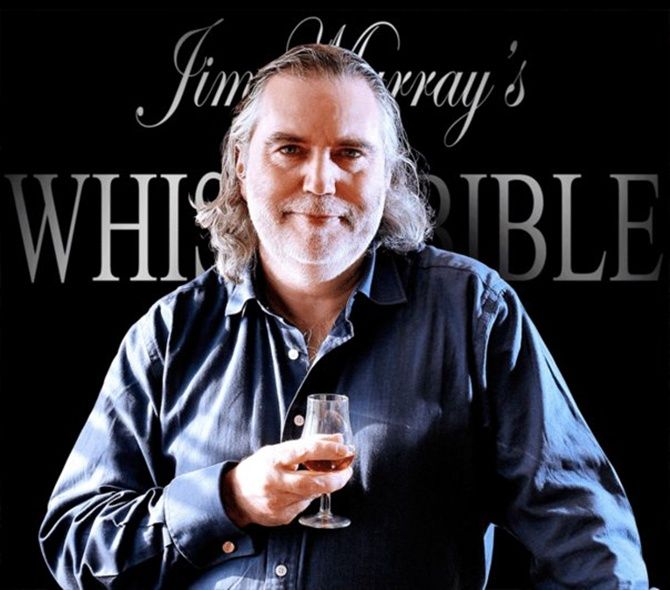 People tell me I’ve got the luckiest job in the world,” Jim Murray says, in the lobby of a luxury hotel in Bengaluru. You can’t blame them, considering the bulk of Murray’s work entails tasting at least 1,000 new whiskies a year as part of the research for his annual Whisky Bible, the 2015 edition of which was out late last year.

But if Murray, who is wearing a hat just like the one on the cover of his new book, is to be believed, being a whisky writer and putting together what has become a well-recognised ranking of whiskies is not the hedonistic career it sounds like.

“It’s a tough job. You have to make sure you get it right because there is so much riding on it and at least some people seem to value what I have to say,” says the former Fleet Street journalist, who quit his day job to become a full-time whisky writer in 1992.

The latest edition of the Whisky Bible created a bit of a tumult, with not a single Scotch whisky in the top five.

This year’s best whisky, according to Murray, is the Yamazaki Single Malt Sherry Cask 2013 made by the oldest distillery in Japan. The “second finest” is the William Larue Weller and the third, the Sazerac Rye, is 18 years old.

As the Daily Mail noted somewhat gleefully, even the European whisky of the year was not Scottish, with Murray picking the Chapter 14 Not Peated from England.

But making such unconventional choices is not new: Murray is the man who declared Bengaluru’s own Amrut Fusion the third finest single malt in the world in 2010.

Companies seem to pay attention to what the authoritatively-titled book says, and with good reason. “Fusion being ranked the third best single malt definitely had a positive impact. 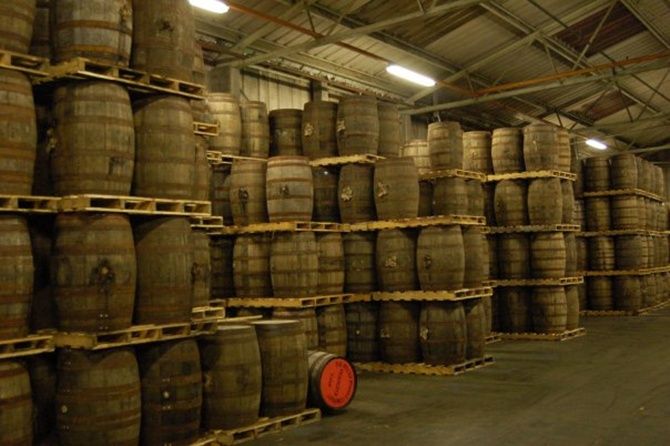 Murray is fiercely independent, so the industry respects him,” says Neelakanta Rao Jagdale, chairman of Amrut Global. Amrut sells 12,000 cases of its single malt a year, 65% of which is sold overseas.

But it is not the industry’s bouquets or brickbats Murray says he values. He sees himself more as a champion of the customer who he thought was getting a raw deal earlier when the only people writing about whisky were wine writers.

“I used to read complete and utter rubbish written about whisky, which was getting published only because it was by a big name. And I would think, I know more than this bloke,” he says. 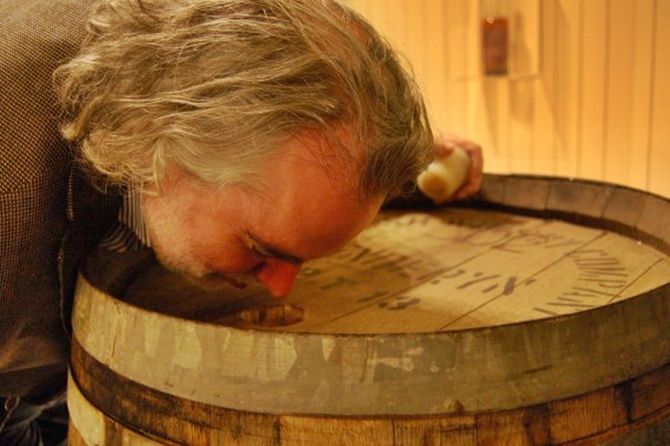 Image: Murray says there has been a general decline of standards of Scotch whiskies. Photograph, courtesy: Whisky Bible/Facebook

But the switch from journalism to full-time whisky writing at a time when there was no such thing came after years of visiting innumerable distilleries and tasting every whisky he could get his hands on.

“I would be in Scotland for a story. So, if I was done with it or if it had not worked out, I’d be off to a distillery and learn. From 1975, when I visited my first distillery, to 1990, I just spent time learning about it and did not give an opinion on it till 1990, because who the hell am I to give an opinion?” says Murray. 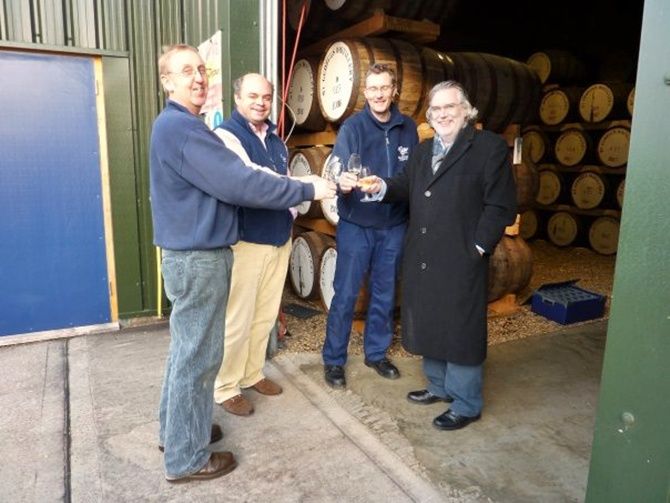 The first Whisky Bible was published in 2004, and in the current edition over 4,000 whiskies have been tasted and evaluated. Tasting begins in late winter or early spring and goes on till July or August, depending on whether Murray has caught a cold.

“If I have a cold, it takes 17 days for me to trust my nose again,” says the man who has insured his nose. He also patented his name after he found an advertisement for whisky in Scotland carrying his name and a random man’s photo.

Murray says there has been a general decline of standards of Scotch whiskies because of the quality of the sherry barrels in which sulphur sticks have been used. 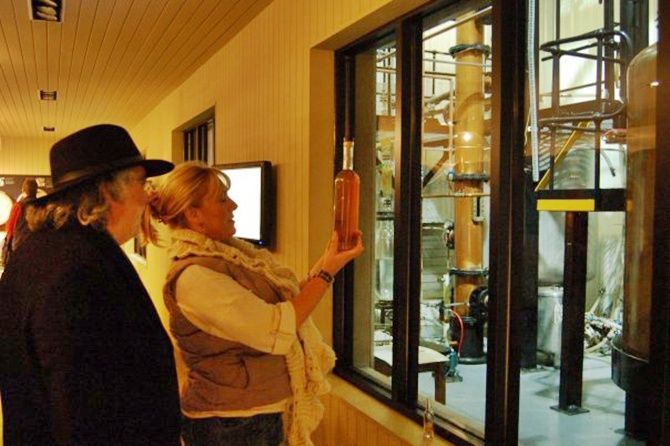 The sulphur sticks (candles) were used to prevent the growth of bacteria but it makes the whisky disgusting,” he says.

The industry, he adds, has been in denial about this because they don’t want to hear they have made a multi-million pound mistake that’s resulting in the average quality of whisky going down.

In response to his comments, Rosemary Gallagher of the Scotch Whisky Association had told Scottish Express in 2013: “Caramel and sulphur sticks do not damage the whisky. This is really about personal taste.”

Murray, too, knows these are personal views. “I emphasise that this is only my opinion, but I like to think I’m out there batting for the people who are reading it.”

This is just as well because according to the World Whiskies Awards, the best single malt on earth this year is neither from Scotland or Japan: it’s Taiwan’s Kavalan Solist Vinho Barrique. One man’s meat is another man’s poison, as they say. 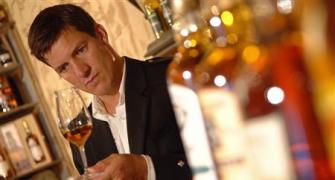 PHOTOS: A look at how whisky is made 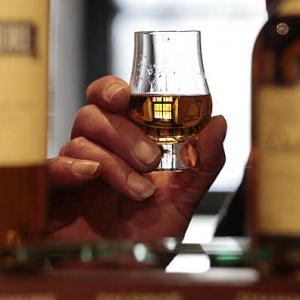 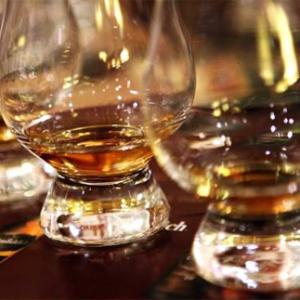 Whisky waste could be fuel of the future