The Renault/Dacia’s new SUV will be a raised version of the Sandero, something very similar to what Ford has done to the Fiesta hatchback. 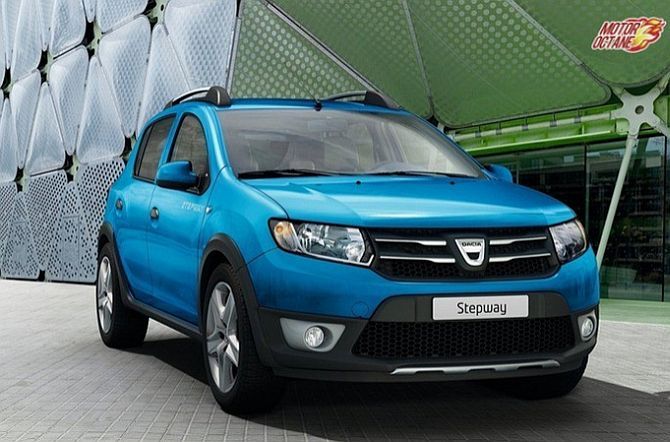 Renault’s Dacia team has been working on another new compact SUV that will be placed under the Duster.

As per the latest news, the next generation Duster might be bigger in size and this will be a seven-seater too.

So, the Duster will have larger dimensions and this leaves a gap for a compact SUV, which will be under 4 metres.

The Renault/Dacia’s new SUV will be a raised version of the Sandero, something very similar to what Ford has done to the Fiesta hatchback.

The compact SUV might be called the Stepway and it should be unveiled globally by 2015. 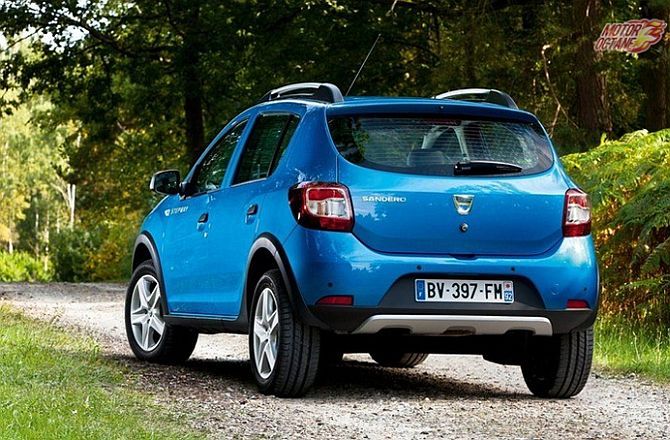 The Stepway will have raised ground clearance, body cladding to add that rugged look and roofrails too.

This should get the 1.5-litre diesel engine with 85bhp of power for the Indian car market.

The Sandero Stepway is based on the B0 platform, which is the same like the Renault Duster, Lodgy and even the Logan. 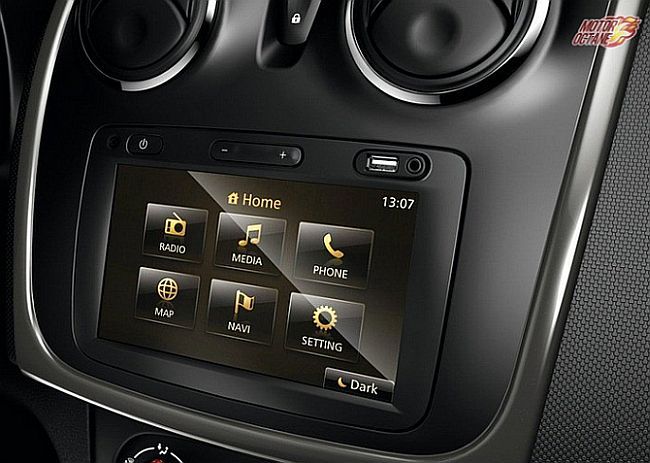 The Sandero Stepway will have: 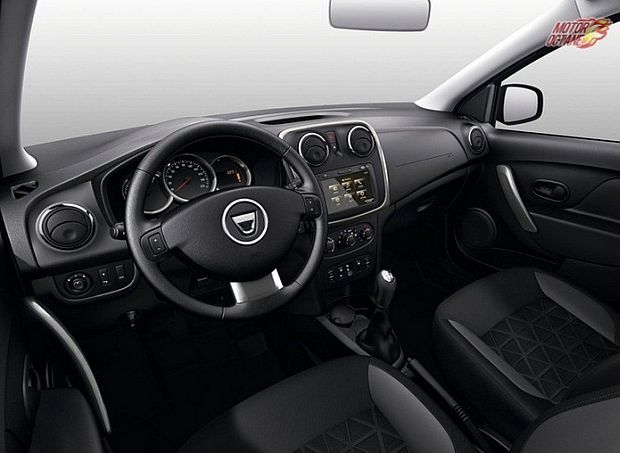 Renault will have another new range of vehicles in its utility vehicles under the Dacia brand.

In India, it will be called as Renault itself.

So, the Indian line-up of Renault in the coming years will be the Renault CMF-A platform hatchback (competition to Maruti Suzuki Alto), Renault Pulse, Renault Scala, Renault Duster, Renault Lodgy (coming early 2015), Renault Fluence, Renault Koleos and this new compact SUV should also make its way by 2015 or 2016 in the Indian car market. 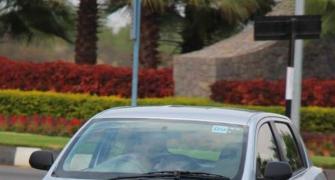 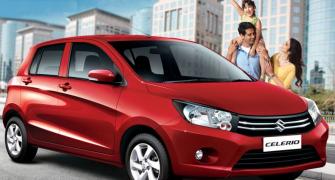 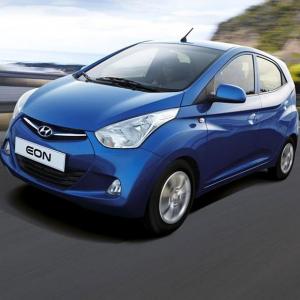 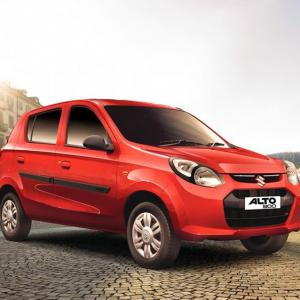