Mercedes Benz, BMW and Audi have sharply increased their sourcing from India; for many component makers, the overseas revenue is as big as domestic sales. 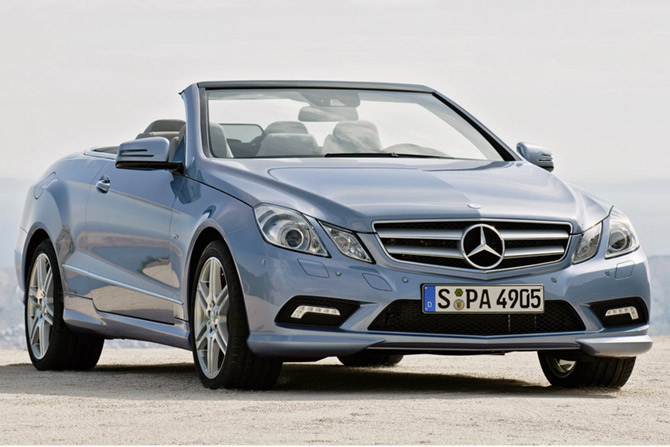 A global component sourcing team from Daimler, the maker of Mercedes Benz cars, is permanently stationed in Pune.

The team reports to the global headquarters in Stuttgart and not to the management of the Indian unit of the company.

"This team," says Mercedes Benz India MD & CEO Eberhard Kern, "constantly screens Indian suppliers to source components. There are some success stories such as Motherson Sumi. We will see more such stories."

Motherson Sumi's relationship with Mercedes Benz started in the mid '90s when it started supplying dashboard and wiring harness to it in India.

Early this year, it won a global contract worth over Rs 15,000 crore (Rs 150 billion) to supply a range of components for future vehicles of Mercedes Benz from 2018. 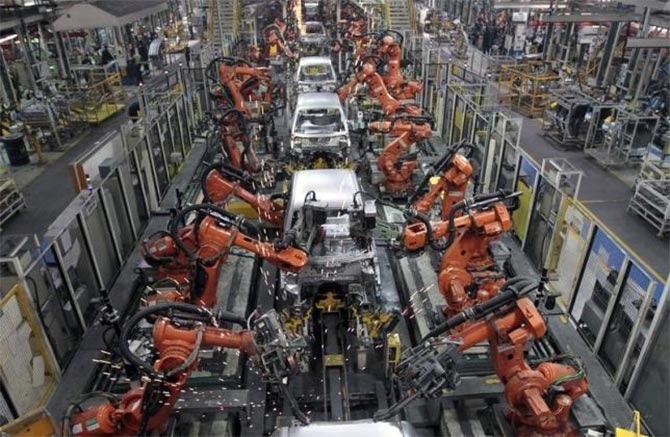 Motherson Sumi will set up two manufacturing units in the US and Hungary to meet the new order as well as expand its plants in Germany. "The trust that has been built over the years translated into the news orders," says Motherson Sumi COO Pankaj Mital.

The validation of the component industry's evolution came recently when luxury car makers Mercedes Benz, BMW and Audi said they have scaled up sharply their purchase of components from local vendors, which has helped them reduce prices significantly in India, and Volvo announced that it will export buses built fully in India to Europe.

Exports of automobiles almost doubled from 1.8 million in 2009-10 to 3.57 million in 2014-15, according to the Society of Indian Automobile Manufacturers. Since an automobile is the sum of its parts, this shows that the quality of Indian components is now acceptable in world markets. 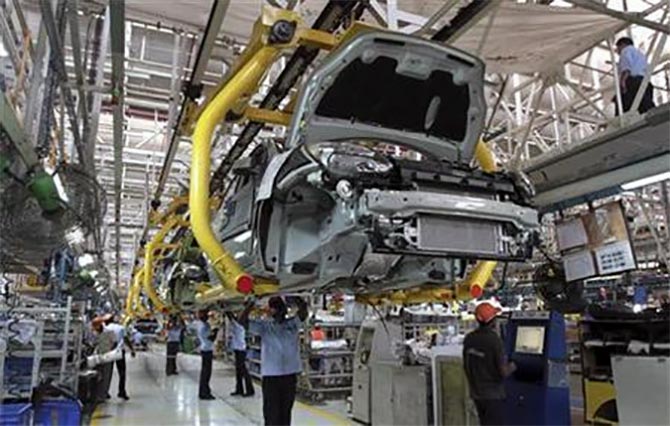 Component exports have grown from $4.2 billion in 2009-10 to $11.2 billion in 2014-15, according to Automotive Component Manufacturers' Association of India, which translates into compounded annual growth rate, or CAGR, of 29 per cent.

"The real success of the component industry is the drastic improvement in quality levels over the years. When Toyota came to India in 1999, the benchmark of quality measured by defective parts per million was 900. It has dropped to just eight now. That alone gives an idea of the improvement," says Toyota Kirloskar Vice-chairman and Wholetime Director Shekar Viswanathan.

Toyota today not only procures components for its operations in India but also for use in its overseas plants. "It is not very big but can only get bigger. Logistics is a challenge for some of the components," Viswanathan adds. 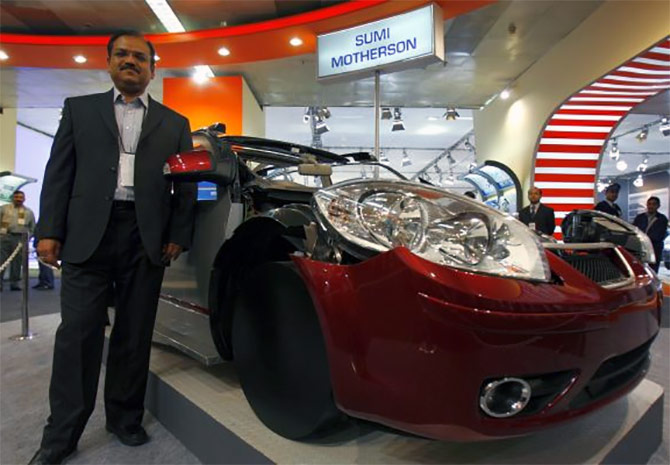 Image: For Motherson Sumi, it all started in the early '80s. Photograph: Reuters

For Motherson Sumi, it all started in the early '80s when it began supplying connectors to Maruti Suzuki (then Maruti Udyog) which was gearing up to roll out the iconic Maruti 800.

In fact, there were several others component makers who came up with Maruti Suzuki: JBM Group, Amtek Group and Sona Group. They imbibed Japanese technology and work culture quickly.

Motherson's Mital says the company found a very good teacher in its joint venture partner, Sumitomo Wiring, since the beginning.

"We started with global quality benchmarks and quickly moved towards the global standards. We cater to the customer's need right from the design to the supply of the whole module."

In the initial years, the Indian component makers required a high degree of handholding, most of which came from Maruti Suzuki. In the 1990s, when car makers from other countries came to India they found a well-established component industry that could meet their demands. With time, the improvement in quality and exposure to global best practices of the industry allowed a number of these component makers to venture outside India. For a number of them, the overseas revenue is now as big as domestic sales, if not bigger.

"The industry is enriched by exposure to global processes and work culture due to business with top manufacturers in Japan and Europe. Today, export is our edge. We are capable of exporting precision engineering and machine components," Automotive Component Manufacturers Association Director General Vinnie Mehta says.

JBM Group Executive Director Nishant Arya says the biggest advantage that the Indian component industry has is a large domestic market which continues to expand.

The group entered the industry in 1987 with Maruti Suzuki as its customer. It found new clients in Hyundai, Honda and Ford, all of which entered India in the '90s. 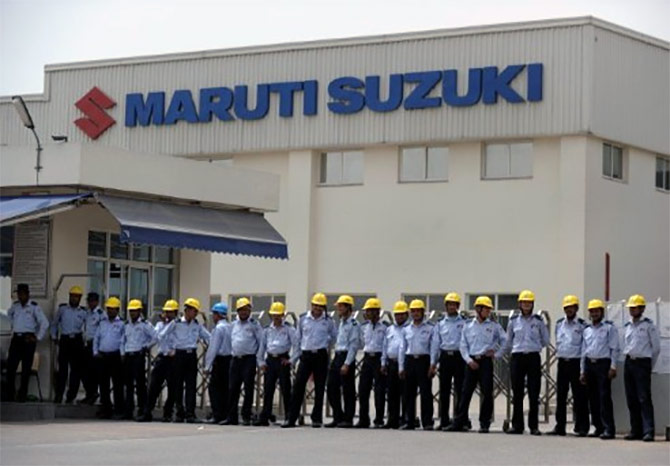 "The new entrants wanted us to meet international standards and we adopted higher quality certification. People were sent abroad for training. Today, we export components to Honda, Nissan and Ford for global operations and they also happen to be our customers in India," Arya adds.

In the extremely competitive global market, manufacturers need to deliver on quality, cost as well as delivery.

In addition, the components need to meet the regulations in different countries. Shortening product cycles and regular launches keep component makers on their toes. This is the challenge.

Indian auto component manufacturers, over the years, have developed strong manufacturing capabilities that have helped them in keeping costs low and quality under control.

There is, however, a weak link in the chain of component industry: the Tier II and III players who face challenges in quality, manpower and so on.

"Technology and scale is a challenge for Tier II players as we gear up for mass production. Tier I suppliers will be able to adopt technology and make investments to scale up. The challenge will be to bring Tier II to those levels of quality by making them invest," says Sona Koyo Engineering Chairman & MD Sunjay Kapur.