Between May 26, 2014 when the Modi government was sworn in and May 23, 2018, the S&P BSE Mid-cap and the S&P BSE Small-cap indices have rallied 86 per cent and 81 per cent respectively, as compared to around 39 per cent rise in the S&P BSE Sensex, ACE Equity data shows.

Analysts attribute this outperformance to the government’s proactive economic reform measures and low crude oil prices that translated into a better operational performance for the mid-and-small cap companies that eventually got translated into the stocks rallying at the bourses.

"The Modi government did well on economic reform measures and managed to stick to fiscal deficit targets. The market liked this and the investors were rewarded handsomely,” explains G Chokkalingam, founder and managing director at Equinomics Research.

On the other hand, Reliance Communications, Bank of India, Adani Power, Reliance Power, Union Bank of India and GMR Infrastructure are some of the top losers that slipped 51 per cent - 90 per cent during this period.

A wider selection from the BSE 500 index - a broader gauge of the country’s economic condition as reflected at the bourses - reveals an interesting picture with select stocks rallying over 1,000 per cent.

Minda Industries tops the charts with a gain of over 2,400 per cent followed by Avanti Feeds, KEI Industries, Caplin Point Industries, Phillips Carbon Black, Indiabulls Ventures, HEG Limited and Aegis Logistics that have gained between 1,200 per cent - 1,700 per cent.

Going ahead, crude oil prices, bond markets and interest rate trajectory – globally and in India, corporate earnings, currency movement, inflation and upcoming assembly elections are some of the factors that are likely have a bearing on how markets play out.

In this backdrop, analysts do not expect a runaway rally, especially in the mid-and-small-cap segments.

Deepak Jasani, head of retail research at HDFC Securities says mid-and small-caps will keep throwing up surprises over the next one year in moves, based on their small size/base, faster adjustment to emerging changes, financial and operational restructuring etc.

“Retail Investors would do well to classify segregate their choice of midcaps into three distinct categories: a) midcaps that are rallying to catch up on valuation with peers without a commensurate improvement in fundamentals; b) those that have shown resolve and grown in adverse times at a fast pace and their valuations have run up; and c) turnaround cases. An investment call should be made carefully,” he advises.

Sahil Kapoor, chief market strategist at Edelweiss Investment Research, on the other hand, believes the large-caps will have an upper hand going ahead, as the broader market remains under pressure. 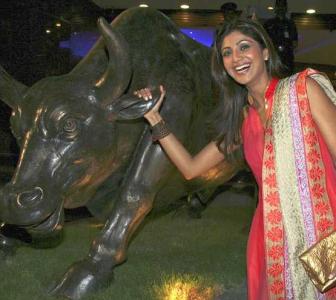 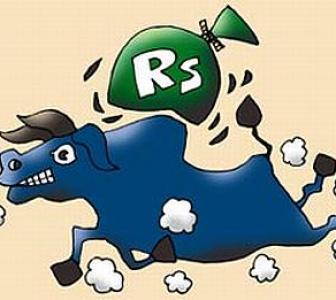