Even people from US, the UK, Canada, Australia, Singapore, Malaysia, the UAE, South Africa and New Zealand have signed the petition. 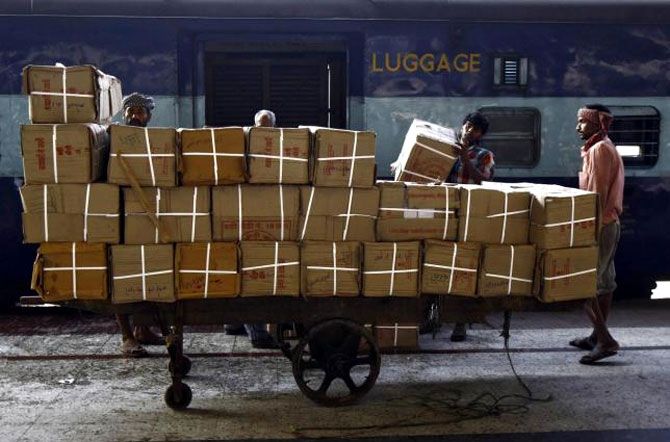 Over 48,000 people, including prominent industrialists, have supported a signature campaign launched by industry body Confederation of Indian Industry urging Members of Parliament to allow the passage of the GST bill, even as the Winter Session came to an end on Wednesday.

The petition, titled 'Universal Appeal to Support GST' filed on Change.org, terms the ongoing delay in implementation of GST as a matter of 'great concern'.

"CII appeals to all stakeholders to support the Constitution Amendment Bill, so that it can see an early passage in Parliament," the chamber said in the petition.

People from countries like the US, the UK, Canada, Australia, Singapore, Malaysia, the UAE, South Africa and New Zealand have signed the petition.

The signature campaign has come against the backdrop of uncertainty over roll out of the indirect tax reform, as the Constitution Amendment bill is stuck in Rajya Sabha as it could not be taken up for discussion in the Winter Session of Parliament which concluded on Wednesday.

The government was hoping to roll out the GST regime from April next year.

"At this point of time it is imperative to move forward with GST. It is the need of the hour to pass the Bill and implement GST without any further delay," the petition said.

GST has the potential to improve tax compliance, lower the overall tax rate in the country, dramatically improve ease of doing business and boost country's gross domestic product growth by 1 to 2 per cent, the petition said. 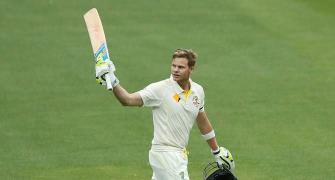 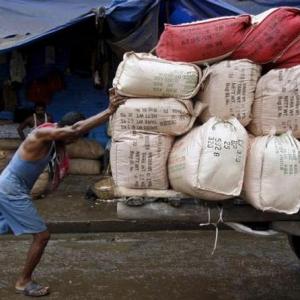