Over 40 % of China's online goods are shoddy, counterfeit

China has overtaken the US as the world largest online retail market with $442 billion compared to US. 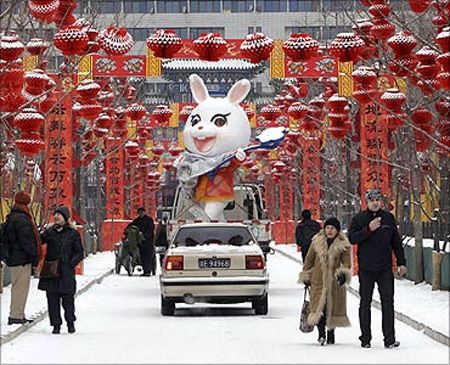 In a big setback to China's e-commerce giants like Alibaba, an official report submitted to the Chinese lawmakers said only 58.7 per cent of items in online trades were genuine or of good quality last year with the remaining 40 per cent shoddy or counterfeit.

According to the report on implementation of the Law on the Protection of the Rights and Interests of Consumers, Commerce authorities across the country received 77,800 complaints last year concerning online orders, a staggering increase of 356.6 per cent.

The report said China has overtaken the US as the world largest online retail market with $442 billion compared to US nearly $300 billion last year.

While turnover of the country's online retail increased by 40 per cent annually to 2.8 trillion yuan ($442 billion) last year, the manufacture and sale of shoddy or counterfeit goods has become a key concern in the sector, the report cited the Ministry of Commerce as saying.

The Internet has become a critical element of China's economic progress in the past five years, accounting for seven per cent of the nation's gross domestic product (GDP), a percentage point higher than the US, China Internet Network Information Centre (CNNIC) said.

The report on Law on the Protection of the Rights and Interests of Consumers urged accelerated legislation in e-commerce, improved supervision and clarification of consumers' rights and sellers' responsibilities.

The decision by the Chinese government to publicise the report in a rare move came amid rising discontent over increasing supply of fake goods through online retail, raising questions over credibility of the online e-commerce giants like Alibaba which has emerged as e-commerce giant worldwide becoming one China's iconic companies in recent years.

Alibaba founder Jack Ma has been reiterating that his company has focused a lot on the scrutiny of its suppliers but complaints continued to mount.

According to CNNIC, there are so far 328 listed Internet companies in China, which account for 25.6 per cent of the nation's market capitalisation.

Four of them have made their way to the top 10 world Internet companies, including Alibaba.

The number of online shoppers climbed to 361 million, representing 55.7 percent of the nation's shoppers last year.

Online shopping represents 20 per cent of all consumer demand, the report said.

For the first time mobile phones have become the most commonly-used platform to access the Internet, followed by computers.

K J M Varma in Beijing
Source: PTI© Copyright 2020 PTI. All rights reserved. Republication or redistribution of PTI content, including by framing or similar means, is expressly prohibited without the prior written consent.
Related News: Alibaba, CNNIC, China, Interests of Consumers, US
SHARE THIS STORY
Print this article 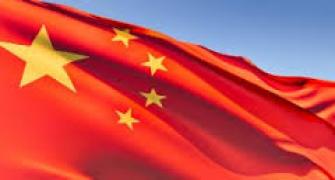 '68% of counterfeit goods seized in US come from China' 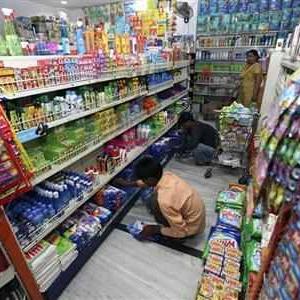 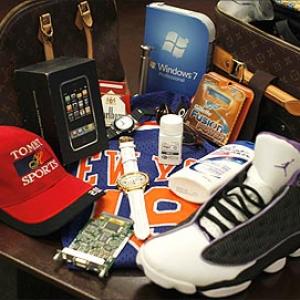 Using 'Made in China' stuff? Hope it's not fake