In October, OnePlus said, it recorded Rs 500 crore of revenue in only the first two days of the festive sale on Amazon.in. The firm is looking at going beyond the metro cities by scaling up its offline stores to over 5,000 and setting up more than 100 ‘experience centres’ in the top 50 cities by next year.

OnePlus, the Shenzhen, China-based premium phone maker, is fast expanding to tier-II and tier-III cities and towns in the country - it says there is huge response from these regions.

The firm is looking at going beyond the metro cities by scaling up its offline stores to over 5,000 and setting up more than 100 ‘experience centres’ in the top 50 cities by next year, said Vikas Agarwal, general manager and head of OnePlus India.

Till recently, OnePlus was mainly relying on e-commerce platforms for reaching customers.

India has already become its largest and fastest growing market, accounting for over a third of overall revenue.

“India is one region which has performed best as compared to any other market (for us).

"That is very counter-intuitive because when we entered India, nobody expected OnePlus or the premium segment to do so well,” said Agarwal.

“But, today, India is the fastest growing premium smartphone market for us. People do have that money to spend.

"Though there is talk about economic slowdown, our sales are better than ever.”

OnePlus has partnered with Redington (India), a global mobility distributor, which will boost its offline presence across the northern and northeast regions in particular.

The firm has also partnered with offline retailers such as Sangeetha, Poorvika, Vijay Sales and Big C, with access to thousands of offline stores beyond big cities in Andhra, Kerala, Karnataka, Telangana, and Tamil Nadu.

OnePlus had, says CounterPoint, widened its lead over Apple and Samsung with the OnePlus 7 launch in the premium smartphone segment during the September quarter.

This month, OnePlus said, it recorded Rs 500 crore of revenue in only the first two days of the festive sale on Amazon.in.

“The momentum for OnePlus has been quite strong.

"They have to expand offline because they have been missing the biggest chunk of consumers who are ready to buy the product, once they are able to experience the look and feel of the product,” said Tarun Pathak, associate director at Counterpoint Research.

“If you go to tier-II and tier-III cities, you would find a significant chunk of premium users.

"Their (OnePlus) offline strategy makes a lot of sense.”

Smartphone shipment in the premium segment (Rs 30,000 and above) grew an impressive 33 per cent annually in India, way above the single-digit overall smartphone shipment growth, during the quarter, said Counterpoint.

This was mainly driven by flagship launches in terms of the OnePlus 7 series, price cuts by Apple for its iPhone XR and aggressive promotions from Samsung for the Galaxy S10 series.

As Xiaomi, Oppo, Vivo and Huawei enter this segment, this category is going to be hyper-competitive in the second half, it said. 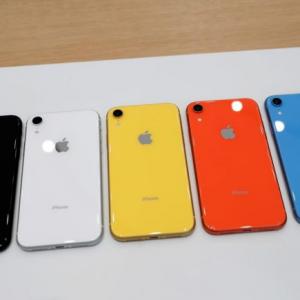 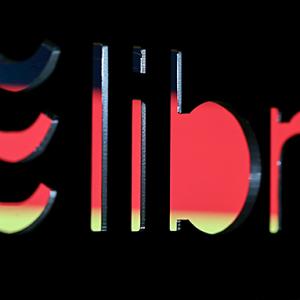