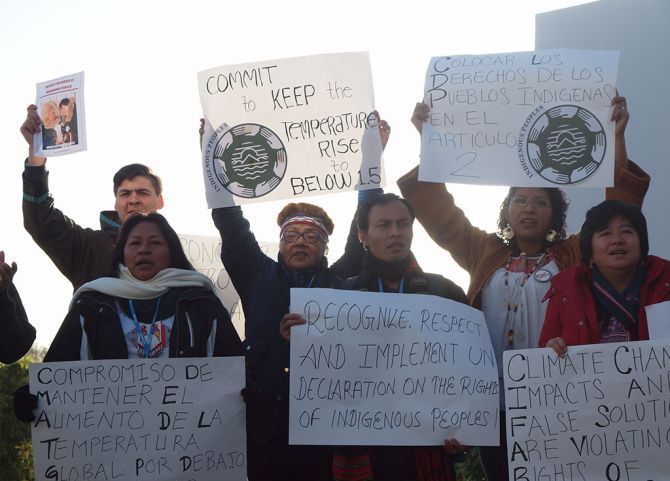 Darryl D'Monte in Paris
SHARE THIS STORY
Print this article 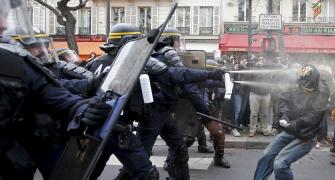 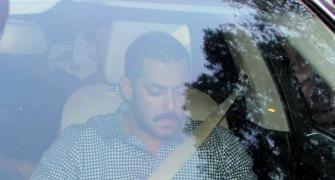 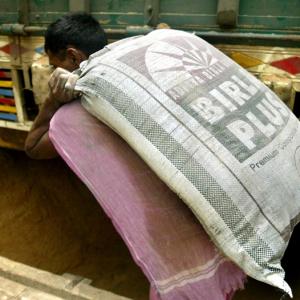 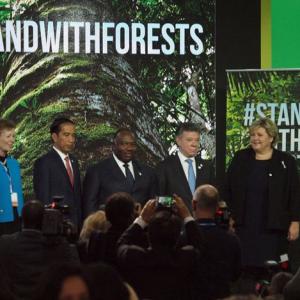