News
Business
Movies
Sports
Cricket
Get Ahead
Money Tips
Shopping
Sign in  |  Create a Rediffmail account
Rediff.com  » Business » Next decade will be of infrastructure: Kamal Nath

Next decade will be of infrastructure: Kamal Nath 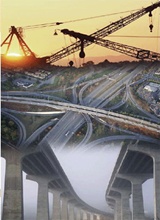 Union Minister for Road Transport and Highways Kamal Nath on Monday said the next spurt in economic growth is going to come from the infrastructure sector, particularly roads and highways.

"After the decade of information technology, the next decade of India will be the decade of Infrastructure. Within infrastructure, the road sector, which is already immense in scope and marked by ability to touch all sections of the society and economy -- is crucial for realising the objective of inclusive growth," he said at a function organised by CUTS International (an NGO).

The minister said there is a need to ramp up road construction 10-fold to achieve the development targets set for the next decade.

"The government has set itself a task of constructing 7,000 Kms of roads every year, which requires that there should be work in progress of around 20,000 kms at any point of time," the minister added.

Praising the Indian model of growth, Nath said the country's calibrated reform process and encouragement of inter-connectedness with the rest of the world without dependence, is the only model in which no bubble has burst.

"The challenge before Indians is to harness the highest growth rate in free market democracies to achieve greater inclusiveness and alleviate food insecurity and poverty," he said. 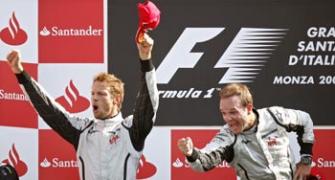 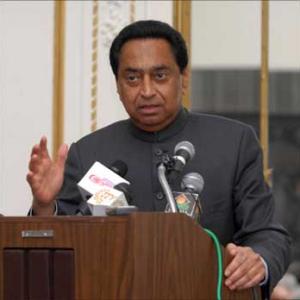 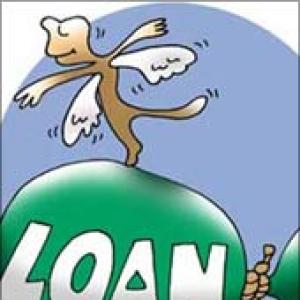