Nearly 500 US cos keen to participate in Vibrant Gujarat 2015 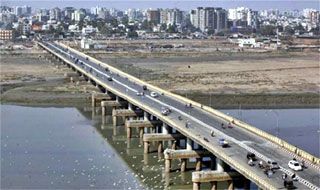 With US participating for the first time in Gujarat government's flagship investment event, around 500 US-based companies are expected to participate in the upcoming edition of the biennial Vibrant Gujarat Global Summit.

Gujarat chief minister Anandiben Patel held a detailed meeting with delegates of American Chamber of Commerce in India, led by the Mumbai-based US Consul General Thomas Vadja, in Ahmedabad on Monday with a view to making their participation more fruitful in Vibrant Summit. Vadja said that representatives of nearly 500 American companies and top honchos are likely to attend the global summit.

As many as eight nations are participating in Gujarat government's flagship biennial event Vibrant Gujarat Global Summit as partner countries. Patel said that the global summit has over the years emerged as a platform for knowledge sharing, besides attracting foreign investment in Gujarat. A detailed presentation on the forthcoming events was made before the delegation.

She invited the American delegates to attend the pre-VGGIS events also like Pravasi Bharatiya Divas and CEOs Conclave from January 7 to 9, as well as International Kite Festival to be held during Makar Sankranti. 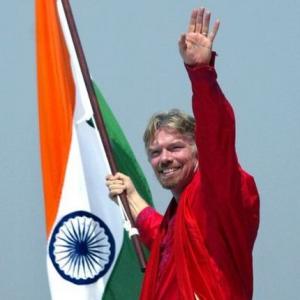