This is an exceptional case of extension beyond the 330-day limit under the insolvency and bankruptcy code.

The earlier 270-day CIRP period was, under the rules, to end on March 15. A 90-day extension is legally allowed.

The Resolution Professional’s counsel argued the lenders would get better value for their assets if these were sold in the CIRP period via a formal resolution plan, instead of the liquidation value also, some entities had shown interest and not withdrawn; a fair chance should be given to revive the airline company.

This is an exceptional case of extension beyond the 330-day limit under the insolvency and bankruptcy code.

Ashish Pyasi, associate partner at Dhir and Dhir Associates, said this was well within the parameters laid down by the Supreme Court in the matter of Essar Steel.

Recently, the committee of creditors (CoC) had decided to ask for extension to the CIRP.

A plan to revive the company was still to be finalised, while none of those in the fray had backed out.

The grounded airline did not get a proposal for revival until the final date for sending a resolution plan on March 9.

According to sources, three entities are still in the fray.

Prudent ARC had sought more time to raise funds from investors but failed to muster a plan.

Synergy had issues regarding airport slots in India and abroad. And, some reservations about past liabilities of the airline.

The sources said there would not be a new call for bids. If anyone shows interest, the CoC would consider it.

This was the second occasion the lenders called for a resolution plan; the first round of bidding did not yield much.

The deadline for prospective suitors was extended repeatedly.

Jet had shut its operations in April 2019 and was taken to the insolvency court two months after by its lenders.

Jet also had 20-30 per cent of available slots at the Delhi and Mumbai airports and traffic rights abroad, allocated temporarily to other carriers.

In December 2018, the airline had 115 planes but most of these have been repossessed by the lessors. 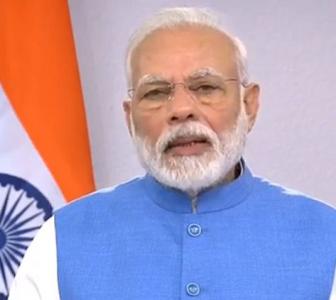 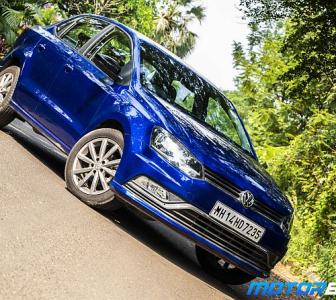 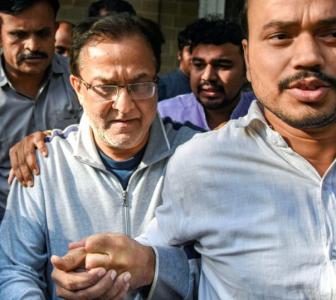