The Rs 2,000 crore Moser Baer has identified regional film production as one of its thrust areas this year and is in talks with The Satyajit Ray Film and Television Institute, Calcutta, for film production and content development.

The movies would also be funded by Moser Baer.

The idea is to integrate its businesses and emerge as a complete entertainment giant.

The company has also forayed into Bengali movies and into West Bengal at large and is also looking at creating Rabindra Sangeet music videos.

"We are in the process of finalising artists who would perform in the videos that we are planning to make with Rabindra Sangeet. This, we feel, would further strengthen our presence in Bengal," said G Dhananjayan, chief operating officer for the entertainment business of Moser Baer.

The company is also planning to make an animation movie on Lord Durga, as that is also a part of Bengal's heritage.

The animation project would revolve around the evolution and different facets of Lord Durga, informed Dhananjayan.

While the company does not have any plans of getting into merchandising for its movies, it would, however, make an exception for its animation movies.

"We would look at various merchandising options for our animation projects," confirmed Yograj Varma, AGM - corporate communications of the company.

These Bengali movie titles would be a mix of Moser Baer's patents as well as acquired titles from other home entertainment companies.

"We have acquired the titles of home entertainment companies such as Bombino, Emperor, Chacha Video, etc, and may acquire a few more," said Yogesh B Mathur, group chief financial officer of Moser Baer.

For Kolkata, the company had introduced five vendor carts to market its VCDs and DVDs at different points of the city.

The company would roll out about a 100 more carts in Kolkata alone.

This move is expected to reach products to residents in areas living farther from exclusive outlets.

Moser Baer, at present, has one exclusive outlet in Kolkata and plans 15 more.

Moser Baer is also planning to foray into Assamese and Oriya film production in a few months.

At present, it offers movies in 12 languages that include Hindi, English, Kannada, Marathi, Gujarati, Punjabi and Bhojpuri.

Moser Baer is planning to invest close to Rs 500 crore over the next three years in its various businesses.

This includes bringing to India newer technologies that the company is offering in other countries.

"We are exploring the option of bringing to India blu-ray discs that offer superior picture quality and movie viewing experience. Blu-ray discs are technologically very rich and would also be expensive than the VCDs and DVDs available in India right now," said Mathur.

Moser Baer, that earns 85 per cent of its turnover from exports, sells blue-ray discs in 80 countries right now, and is waiting for blu-ray players to find a market in India before rolling out the discs. 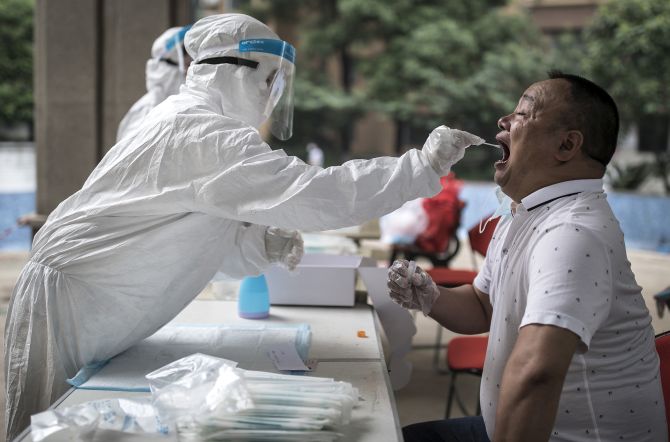 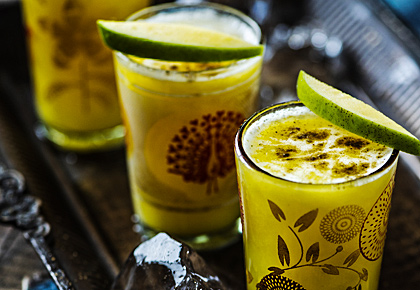