Modi slams opposition-ruled states for not lowering VAT on fuel

Flagging higher fuel prices in many opposition-ruled states, Prime Minister Narendra Modi on Wednesday called it "injustice" to people living there and urged the governments there to reduce VAT in "national interest" to benefit the common man. Modi raised the issue of many states not adhering to the Centre's call for reducing the Value Added Tax (VAT) on petrol and diesel after his government slashed excise duties on them in November last, and asked them to work in the spirit of cooperative federalism in this time of global crisis.

Higher prices in some states were also harmful for neighbouring states, he added.

The prime minister focussed a big part of his concluding remarks in his meeting with chief ministers to review the COVID-19 situation on the issue of rise in fuel prices which have been a matter of public debate and a cause behind the surge in inflation.

Boosting cooperative federalism is necessary for strengthening Indian economy in the global scenario impacted by the war, he said, in an apparent reference to the Russian attack on Ukraine, and called for better Centre-states coordination in economic decisions.

Supply chain has been impacted and challenges have been rising, he added.

Modi said the Centre had reduced excise duties on petrol and diesel in November to reduce its price burden on people.

It had also urged to reduce VAT, which is imposed by states, and transfer the benefits to people, he noted, adding some states did so and some did not.

Most opposition-ruled states did not reduced the VAT, while the Aam Aadmi Party government in Delhi did it much later.

In his remarks, Modi cited the example of Karnataka and Gujarat, both ruled by the BJP, saying they have suffered revenue loss of nearly Rs 5,000 crore and Rs 3,500-4,000 crore respectively by reducing VAT but they did so to help people.

Their neighbouring states did not reduce the VAT, he added.

States like Maharashtra, West Bengal, Telangana, Andhra Pradesh, Tamil Nadu, Kerala- all ruled by different opposition parties- have not reduced VAT for some reasons, and prices there are higher than other states, he said.

"I am not criticising anyone but am praying to you for the welfare of people of your states...I urge you to reduce VAT now even after a delay of six months to benefit people," he said, with chief ministers of most of these states listening.

Noting that the Centre anyway shares 42 per cent of its revenue with states, the prime minister said it is his "special request" to these chief ministers to reduce VAT.

However, opposition-ruled states did not agree with the prime minister's assertions.

"Facts shared by him were wrong.

"We have been providing a subsidy of Re 1 on every litre of petrol and diesel for the last three years. We've spent Rs 1,500 crore on this."

In Thiruvananthapuram, Kerala's Finance Minister K N Balagopal said the increase in petrol and diesel rates was due to the cess and surcharge levied by the Centre.

Maharashtra's Chief Minister Uddhav Thackeray's office issued a statement saying, "It is not correct that prices of petrol and diesel are going up because of the state government's VAT." Thackeray stated.

In his remarks, Modi also mentioned the "manifold" increase in fertilizer prices due to its rise globally, and India depends on its import.

The government does not want to transfer the burden to the farmers, Modi said, asking states to give top priority to people's interests.

The opposition has often blamed the central government for high fuel price, while the BJP has cited rising crude cost in the international market for this and also attacked the states run by rival parties for not doing enough. 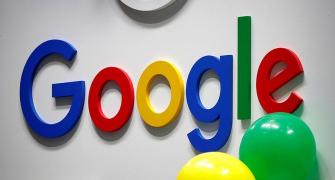 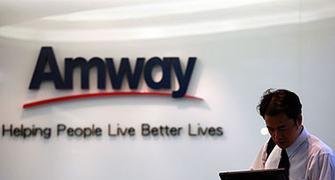 Why Amway India has failed to meet targets 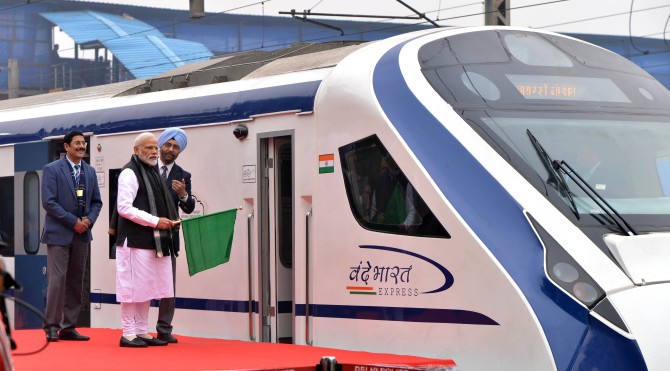 Vande Bharat gets back on track after controversies 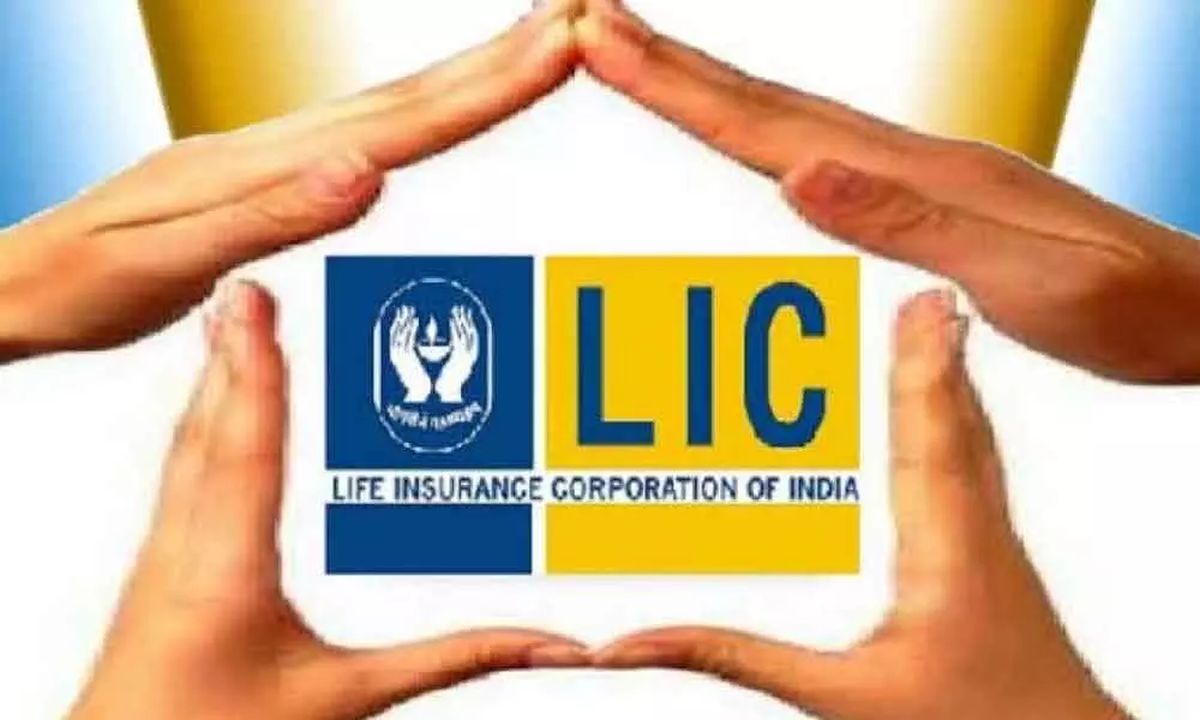