Opposition parties have alleged that the two agriculture Bills will undermine the safety net provided to the farmers by the MSP system and will lead to their exploitation by big companies. The central government might create a mobile application to record all off-mandi transactions done under the new Bill on agricultural trade, a senior official said.

The Bill, called the Farmers’ Produce Trade and Commerce (Promotion and Facilitation) Bill, 2020, which was tabled in the Lok Sabha by Agriculture Minister Narendra Singh Tomar on Monday, contains a provision that the Centre may prescribe a system for electronic registration for a trader, modalities of trade transactions and mode of payment of the schedule farmers’ produce in a trade area.

A trade area has been defined as an area that is outside regular mandis.

Officials said if the Centre feels at some point that undesirable trading activities are being conducted outside the mandis and there is need to record the quantity sold as well as the price, such a measure can be brought using these provisions.

“In India, milk is sold to millions of households almost on a daily basis for at least 200 days a year, while a crop is sold only five-six times in a year or at the most 10 times.

"Tell me who keeps a record of how much milk was sold to whom on a daily basis?

"In the beginning, we wanted to keep all such transactions absolutely free, but the Ordinance does have provision to introduce methods through which transactions can be recorded and trade registered,” said Ramesh Chand, NITI Aayog member.

He was responding to criticism in some quarters that the Bills could lead to unregulated trade outside mandis and the government wouldn’t have any record of these, and this might lead to price rise and hoarding.

Tomar introduced two agriculture Bills, including one on contract farming, in the Lok Sabha to replace Ordinances promulgated earlier.

There was strong opposition from the Congress and some other parties.

Minister of State for Consumer Affairs, Raosaheb Danve, introduced a third Bill amending the Essential Commodities Act of 1956, to delist some agricultural items.

Introducing the Bills, Tomar assured House that the system of Minimum Support Price (MSP) would stay.

Opposition parties have alleged that these Bills will undermine the safety net provided to the farmers by the MSP system and will lead to their exploitation by big companies.

Farmers’ organisations, meanwhile, continued their protest outside Parliament, demanding the withdrawal of the three Ordinances.

“The central government should immediately withdraw the three Ordinances and instead bring in a legislation that will legalise MSP and make purchases below MSP a punishable offence,” said Rakesh Tikait of the Bhartiya Kisan Union, in a statement. 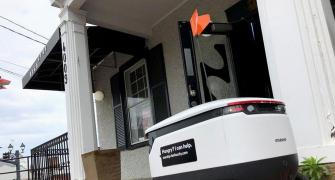 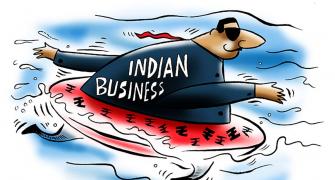 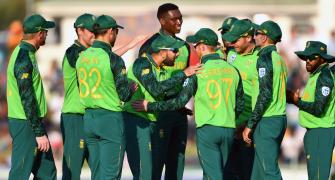 Why South Africa won't take a knee in England series 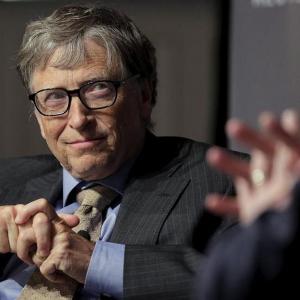 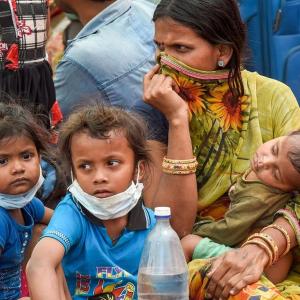