Kharola leads from the front. As a team player, he also uses technology to improve processes whether it is training or assessing metrics, a key trait that would help to improve service quality of the national carrier. 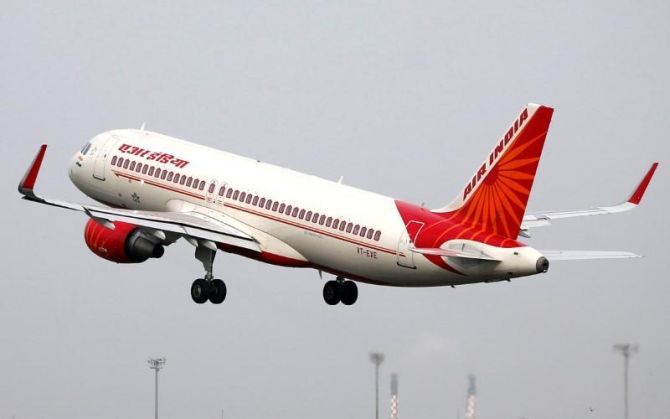 The new Air India boss has a distinction - turning around  a public transport undertaking to become profitable.

Just as Bengaluru exploded as the country's top outsourcing destination, Pradeep Singh Kharola, bottom, left, revived Bengaluru Metropolitan Transport Corporation (BMTC), the city bus service from a loss making entity to be profitable in 2000, the first in the country.

It enabled the city transport undertaking to deploy air conditioned buses on its roads that now is common across Indian cities. Since then, BMTC has been profitable almost every year.

However, Kharola's biggest role has been implementing the Bengaluru Metro for the tech hub, a task that was compounded by the rocky terrain of the city, which makes it expensive and time consuming to go underground.

The first phase of 42 km took a decade to complete and that is half his term as the Metro boss. 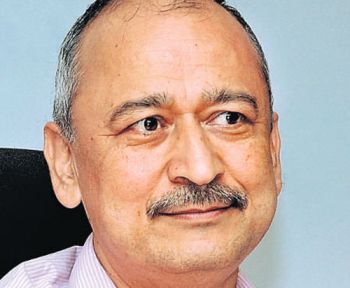 The soft-spoken Kharola, who has a PhD in Public Transport systems from IIT- Delhi, has set an ambitious target for the second phase of  72 km, which will connect the tech hubs of Electronics city and Whitefield, to be completed by 2020.

This is expected  to triple the ridership to over 1.5 million a day. He also led an unique public private initiative of getting corporates to build stations, helping reduce costs.

Before the Metro, the Karnataka cadre IAS officer, who is a workaholic led Karnataka Urban Infrastructure Development and Finance Corporation (KUIDFC), which was involved in raising funds from international institutions to build infrastructure across cities.

This and the Metro experience in raising funds to expand will come in handy for Kharola, when he takes over as the chairman and managing director of Air India.

He is also new to the corridors in Delhi -- as  joint secretary, he was part of the Administrative Reforms Commission, to look at governance reforms in public administration and director in the ministry of tourism.

In  Karnataka, Kharola was the principal secretary for Jagadish Shettar, the BJP Chief Minister who had a short term in 2012-13.

A senior ministry official termed the appointment as a procedural step.

“His primary job will be to run the airline on going concern till it gets a buyer and to minimise losses,” he said.

Air India has appointed SBI Caps to prepare 3-5 year business plans for subsidiary companies to be divested, help obtain approvals from the consortium of banks for the transfer of real estate properties and other security.

The expertise he brings in management, raising funds from global institutions and focus on public-private partnership in large projects, would come in handy as the government looks at divestment of Air India.

Kharola leads from the front. As a team player, he also uses technology to improve processes at the Metro, whether it is training or assessing metrics, a key trait that would help to improve service quality of the national carrier. 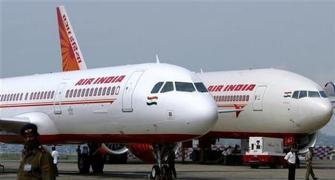