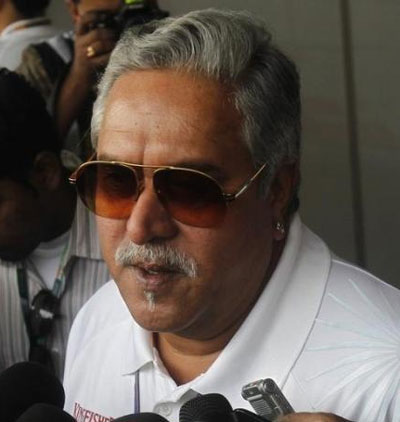 The Sunday Guardian has defended the interview and put the mail trail on its website.

Tycoon Vijay Mallya's complaint to the cyber crime police in Mumbai to investigate an e-mail interview in The Sunday Guardian, which he has called fake, might hit a dead end even before the police take up the case.

ProtonMail, an e-mail service inspired by Edward Snowden, the engineer who leaked secret files of the American National Security Agency, encrypts the mails at both ends.

It cannot be deciphered even if the company wants.

The newspaper has defended the interview and put the mail trail on its website.

Even if the Mumbai police gets permission to seek the e-mails, through court orders in Switzerland, it might not bring positive results.

“The data that we turn over would never reveal the contents of the messages because that data is encrypted in a way that even we cannot access it," says  Andy Yen, co-founder of ProtonMail and a physicist and computer scientist at CERN, the European scientific research organisation.

Excerpts of an e-mail interview with Andy Yen, co-founder of ProtonMail & physicist, computer scientist at CERN:

How difficult is it for one to open an e-mail account on ProtonMail? Does one need to verify his/her identity to open an ID?

Is it right to say that ProtonMail is like a Swiss vault -- protected for users to send and receive mails?

We utilise end-to-end encryption, which means ProtonMail itself does not have the ability to read the e-mails of our users.

By extension, this means we cannot hand over any communications to governments, as we don't have access to it ourselves.

Will a cyber crime investigation to ascertain e-mails be helpful to find whether the interview with Mallya was faked?

We would have to first receive a court order from the competent Swiss authorities (perhaps through an assistance request from Indian authorities).

This is a consequence of very strict Swiss privacy laws.

However, the data we turn over would never reveal the contents of the messages, as that data is encrypted in a way that even we cannot access.

Why should a secure e-mail service such as yours be necessary in today's world?

To have a functioning democracy, it is important to have privacy protections and freedom of speech.

In the past couple of years, the world has seen many incidents where privacy rights have been abused by governments.

This is a rather dangerous trend because if a government (the Chinese one, for example) could read all e-mails, they could easily identify dissidents and activists and round them up.

That is why our service is used by over a million people, many in countries with authoritarian governments with a track record of human rights abuse. 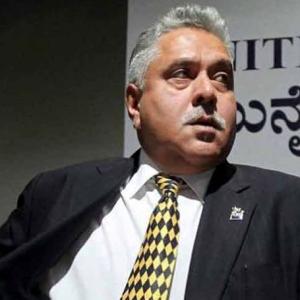