The Maharashtra government will issue a white paper in the next 30 days on some mega projects going out of the state and if any steps were taken by the previous MVA government to retain them, Industries Minister Uday Samant said in Mumbai on Tuesday. 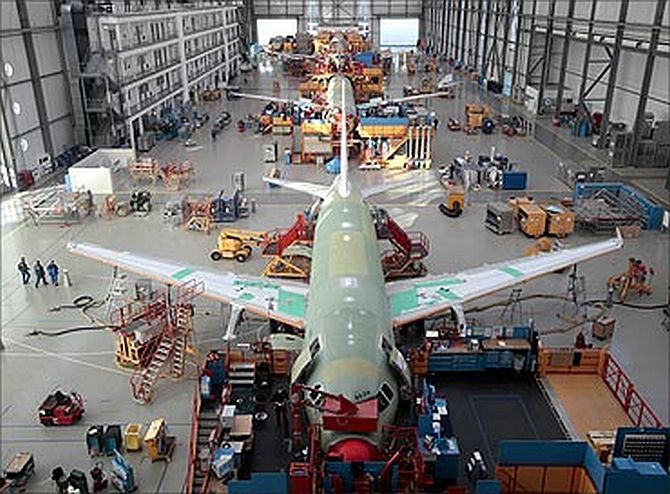 The Eknath Shinde-Devendra Fadnavis government is under fire from the Opposition which has accused the ruling dispensation of failing to retain big-ticket Vedanta-Foxconn and Tata-Airbus projects in the state.

Both projects chose Gujarat over Maharashtra to set up their units.

The state government had alleged that the projects went out of Maharashtra due to inaction by the erstwhile Maha Vikas Aghadi government.

“The Maharashtra industries department will bring out a white paper in the next 30 days which will focus on why mega investment projects like Vedanta-Foxconn, Tata-Airbus among others went to other states.

"What steps were taken by the previous government to keep these projects in Maharashtra?” Samant told reporters.

He said the white paper will throw light on all the facts.

"Some people are deliberately spreading lies about these projects. It will be clear once and for all after the white paper will be issued,” he said.

A white paper is an informational document that highlights the features of a solution, product, or service.

Amid a row over the projects, Maharashtra Deputy Chief Minister Devendra Fadnavis had said that officials of the Tata-Airbus consortium had last year rued the "lack of conducive" atmosphere in the state, a claim refuted by former minister Aaditya Thackeray who hinted at the Centre's hand in Gujarat landing the project.

Aaditya had claimed officials of Tata-Airbus had told the then MVA government that they will have to set up the aircraft manufacturing plant wherever the Union government asks them to.

Samant said there is no documentary evidence that the previous government initiated any communication with the Tata-Airbus joint venture to set up their plant in Maharashtra.

"If there is any proof for the same, it should be made public."

Queried on Uddhav Thackeray-led Shiv Sena faction's claim that 129 MoUs had been signed by the MVA government for setting up various projects in Maharashtra, Samant said that mere signing of MoUs does not mean the investment is realised.

"The government has to come up with incentives, (subsidised) water and electricity charges, land allotments among other factors (to attract investment).

"If these incentives are given then only any company will finalise its plant in a particular area,” he said.

Samant said Shiv Sena leaders Aaditya Thackeray and former industries minister Subhash Desai are adopting "double standards" by saying that they are with the people over the proposed multi-crore refinery project coming up at Barsu village in Ratnagiri district.

“Aaditya Thackeray and Desai are talking in favour of the refinery project whereas Lok Sabha MP Vinayak Raut of Shiv Sena is issuing statements against this project," he said. 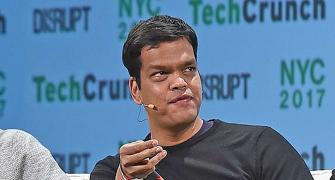 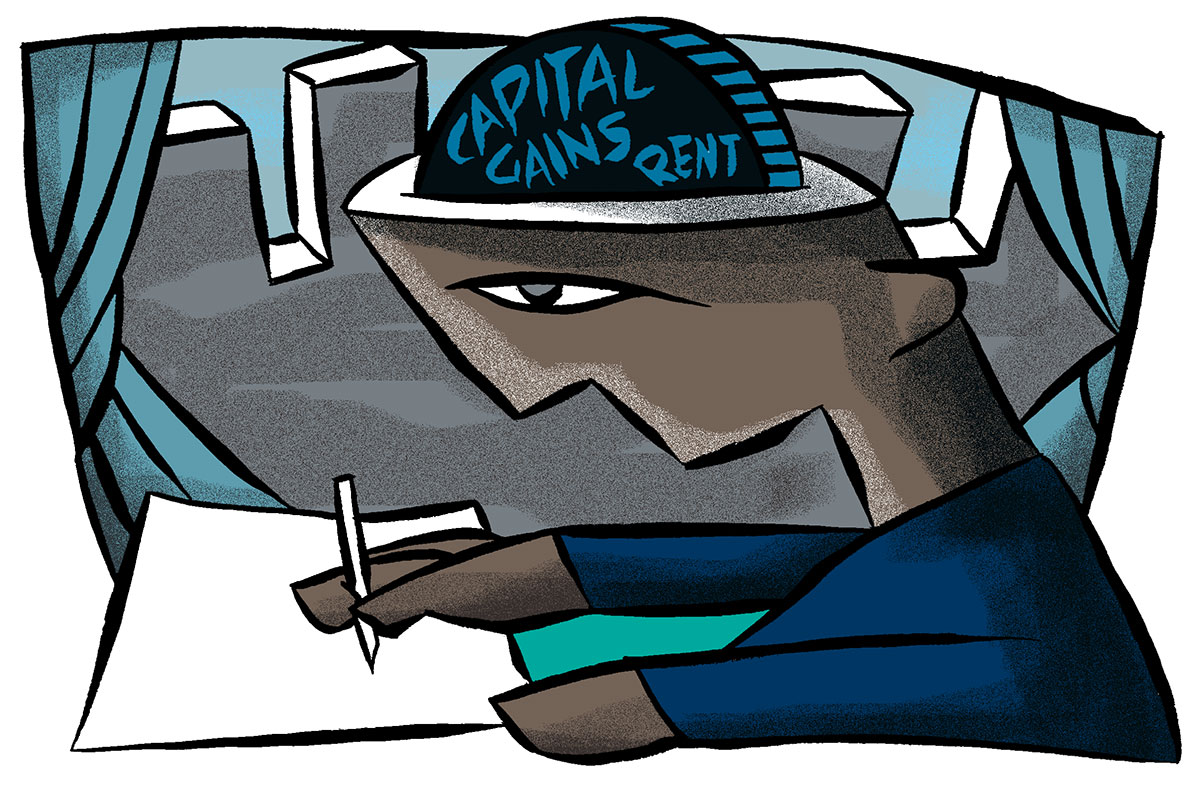 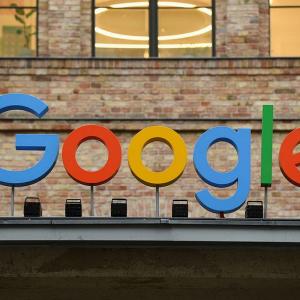