Her petition claimed that her termination on January 30, 2019, came months after the bank approved her voluntary resignation on October 5, 2018 and therefore it is 'illegal, untenable, and unsustainable in law'.

The Bombay high court on Monday sought responses from the Reserve Bank on a plea by Chanda Kochhar challenging her termination as the chief executive and managing director of ICICI Bank, months after she voluntarily left the second largest private sector lender.

The high-profile ex-banker had on November 30 moved the Bombay high court challenging "termination" of her employment by ICICI Bank which also denied her remuneration and clawed back all the bonuses and stock options between April 2009 and March 2018 for her alleged role in granting out of turn loans worth Rs 3,250 crore to the Videocon Group which benefitted her husband Deepak Kochhar.

Her petition claimed that her termination on January 30, 2019, came months after the bank approved her voluntary resignation on October 5, 2018 and therefore it is "illegal, untenable, and unsustainable in law."

Kochhar landed in troubled late March 2018 when the Indian Express reported the details about her role in Videocon Group getting Rs 3,250 crore loan from ICICI Bank out of turn in 2012 which soon after invested 10 per cent of the loan in Nupower, a company owned by her husband Deepak.

The high court direction came after Kochhar filed an amended petition on Monday seeking to make RBI a party to the case.

She was allowed to amend her first plea on December 2.

A division Bench of justices Ranjit More and SP Tavade allowed her to implead RBI and directed the apex bank to file its reply by December 16.

The court posted the matter for further hearing on December 18, Kochhar's lawyers Vikram Nankani and Sujay Kantawala said who also said Section 35B of the Banking Regulation Act of 1949, requires prior RBI approval before terminating the services of a managing director of a bank.

Earlier, Kochhar had stated that ICICI Bank was under statutory obligation to obtain prior RBI approval to terminate her from service, and claimed that the bank did not seek any such approval.

However, ICICI Bank had claimed it had sought approval from RBI under section 35B (1)(b) of Banking Regulation Act for 'termination of her appointment.

Following this, Kochhar amended petition which claimed that the RBI gave the approval without "due and proper application of mind".

Her petition further claimed that RBI gave the go ahead to the bank, "by mechanically accepting the malafide request of ICICI Bank, dated February 5, 2019," making the entire approval exercise as "perverse, null, void, and thus of no effect whatsoever".

The prior approval is mandatory and cannot be granted ex-post facto as it came as an "after-thought" Kochhar's amended petition claimed.

Meanwhile, ICICI Bank on Monday filed an additional reply, pleading the court to dismiss Kochhar's petition at "the threshold as it is not maintainable."

Bank's senior counsel Darius Khambata had on December 2 said RBI had approved Kochhar's termination post-facto and produced the RBI approval letter as part of its submission.

It can be noted that the scam came to light after one Deepak Gupta, an ICICI shareholder and activist wrote to the PMO and the finance ministry about her alleged role in the loan sanction and how this helped her family.

Kochhar's troubles got confounded after the CBI launched a probe into these.

Following this, the bank board first backed her but as more revelations of quid pro quo came in, it appointed a panel headed by former judge BN Srikrishna in May 2018 which indicted her in its report submitted late January 2019.

Following the appointment of the Srikrishna panel, she was forced to take leave from the bank in June 2018 and on October 4, she resigned from the bank, a development that came after the Enforcement Directorate registered a money laundering case against Videocon Group and her husband.

But on January 30, 2019, the bank terminated her from service and also decided to take all the bonuses and stock options paid to her between April 2009 and March 2018.

The bank also refused to release her other retirement benefits citing termination of her services. 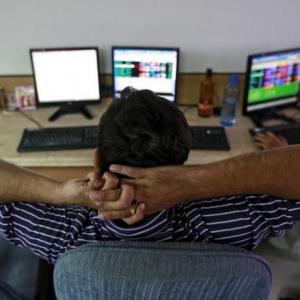 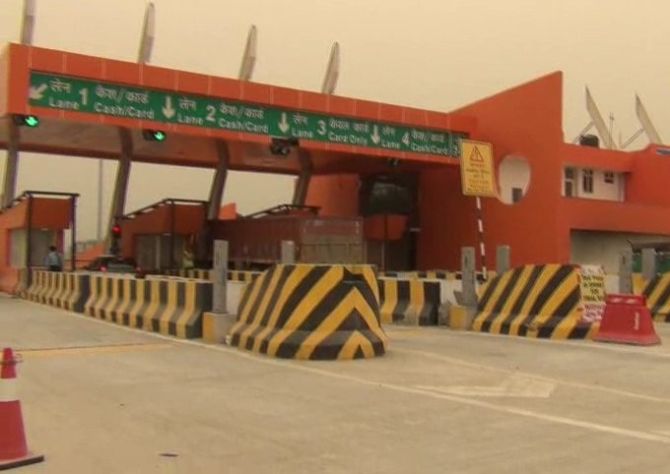