JioMeet, which has already got the endorsement of top government officials and politicians, saw a huge surge in its ranking on Google Play, based on its downloads. 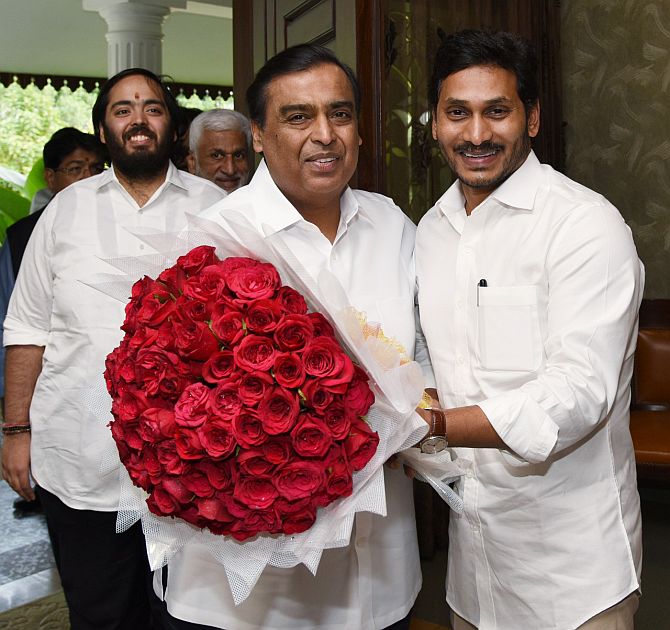 Member of Parliament N K Singh, who chairs the 15th Finance Commission, says that he is looking to change over to JioMeet for all subsequent meetings.

NITI Aayog chief executive officer (CEO) Amitabh Kant goes a bit further by saying that JioMeet is better than its competitor Zoom, as it is encrypted and password protected and all the data will be stored in India.

It has already got the endorsement of top government officials and politicians too.

According to App Annie data, JioMeet has seen a huge surge in its ranking on Google Play, based on its downloads.

According to App Annie data based on Google Play downloads, JioMeet saw its overall ranking across all app categories zoom from 98th spot on July 4, when it entered the top 100 club, to 53 on July 5, till July 7 evening.

On July 1, Reliance, which earlier launched a beta version, rolled out a final version, with many new features.

JioMeet, from 185th spot in the communication app category in June 24, rose to 6th spot on July 4.

It has also entered into the list of the top 100 most downloaded apps across all categories on the same date and stood at 98th spot, according to App Annie.

Clearly, JioMeet is now reducing the gap with its key rivals - Zoom or Google Meet - who are placed at 21 and 17 spot, respectively, among all apps across categories on July 5.

Reliance, with a little bit of more support from the government, could  well be on its way to hit the jackpot. 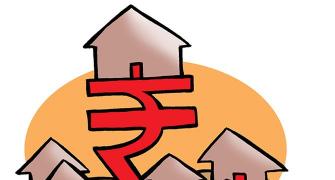 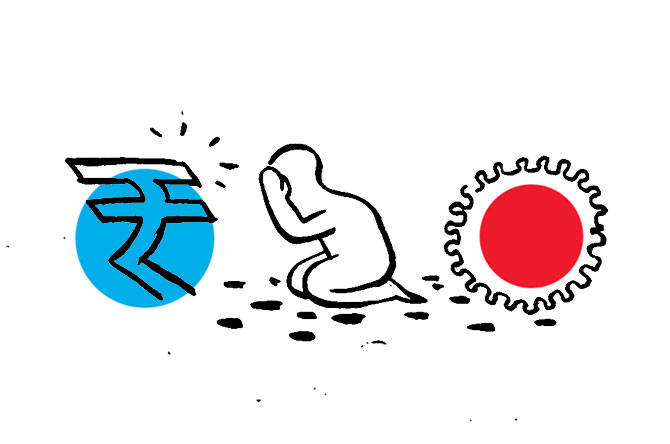 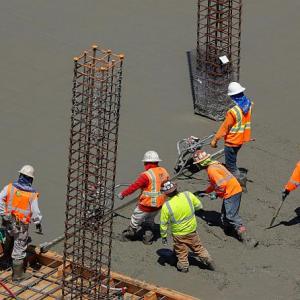