Ace investor Rakesh Jhunjhunwala, his wife Rekha Jhunjhunwala, and eight other individuals on Wednesday settled a case related to insider trading in the shares of Aptech Ltd after paying more than Rs 37 crore. The amount included settlement charges, disgorgement of ill-gotten gains along with interest charges.

The orders come after the settlement applications by these perons with Sebi proposing to settle, "without admitting or denying the findings of fact and conclusions of law, through a settlement order".

It was alleged that Utpal Seth and Rakesh Jhunjhunwala were in possession of the unpublished price sensitive information (UPSI) related to Aptech foraying into preschool segment and communicated the same to other applicants.

"On the basis of the UPSI, Rakesh Jhunjhunwala, Rekha Jhunjhunwala, Rajeshkumar Jhunjhunwala,  Shushila Devi Gupta, Sudha Gupta and Ushma Seth Sule are alleged to have traded in the scrip of Aptech during the UPSI period," the order noted.

Aptech after the market hours on September 7, 2016 made an announcement on the platform of the stock exchanges about the company's foray into preschool segment.

Pursuant to the receipt of the applications, the authorized representatives of the applicants had a meeting with the Sebi's internal committee on December 31, 2020, and deliberated on the terms of settlement.

Thereafter, Sebi's High Powered Advisory Committee in its meeting held in May, 2021 considered the proposed settlement terms by the applicants and recommended the case for settlement upon payment of settlement charges.

Following this, these persons paid over Rs 37 crore, which included settlement amount, disgorgement of ill-gotten gains along with interest charges. 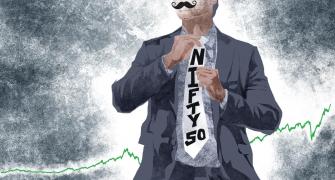 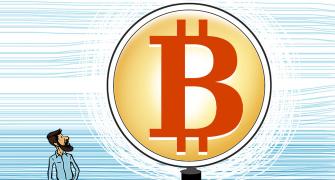 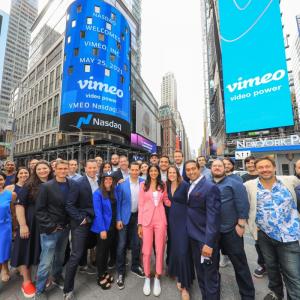 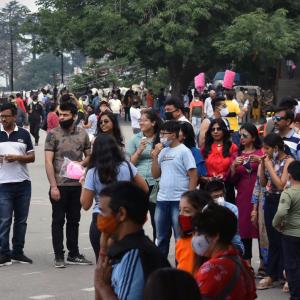