ITC will be the third major organised player in the frozen food segment after McCain, which is mainly in the vegetarian segment and Venky's, which is in non-vegetarian. 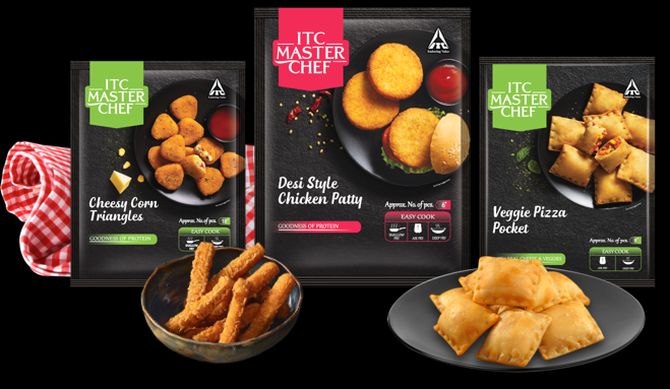 Diversified conglomerate ITC is looking to garner up to 20 per cent of the Rs 7,400-crore frozen food market in India in next three years with the firm expanding its offering in the category, a senior company official said on Wednesday.

The company, which has recently made a foray into the frozen food segment under ITC Master Chef brand targeting both retail and food services players, is also planning to expand its reach to over 30 cities in the retail segment and 100 cities in food services segment during the period.

"Currently, the frozen foods market in India is about Rs 7,400 crore and it is growing at about 17 per cent annually...Our intention is to explode the category.

“We are doubling our volumes. Our growth rate is about 6-7 times the industry growth," ITC chief executive - frozen snacks, fruits and vegetables Sachid Madan told PTI in New Delhi.

He said the company's growth in the category will be on the back of expansion of the range that it is offering and "also because of the fact that we are offering freshly frozen food with no preservatives and can be cooked in multiple ways".

"We are in both (vegetarian and non-vegetarian) segments and we are beyond even chicken.

“In the categories in the market that we are present, we are aiming at 15-20 per cent share over the next three-odd years as we establish our distribution," Madan said.

ITC will be the third major organised player in the frozen food segment after McCain, which is mainly in the vegetarian segment and Venky's, which is in non-vegetarian, he added.

At present, depending on outlets and range, ITC's current market share will vary from 5-15 per cent in the segment.

"The market is very small compared to its potential.

“The idea is if it is growing at 17 per cent how can we accelerate it?

“When we are growing at 100 per cent, it will definitely grow," he said.

These include a variety of Indian flavours such as 'Mumbai Vada Pops', 'Rajmah ki Galauti', 'Chicken Galauti', 'Falafel Kebab', 'Achari Beetroot Kebab', among others.

Madan said, "These items are now available in 60 cities under the food service portfolio and 11 cities in retail outlets.

The focus is on expanding penetration of the category and dispel the myth about frozen foods not being healthy in consumers' mind, he said.

To begin with, the company is looking at metros and urban areas for these products but these will also be made widely available to consumers and food services segment, including restaurants, cafes and pubs across India, including tier II and III cities, he added.

ITC has partnered with American firm OSI and is utilising the latter's manufacturing facilities in India to produce these items.

"We are manufacturing in Punjab, Andhra Pradesh and Maharashtra. We are kind of covering most of the places where the markets are," Madan said. 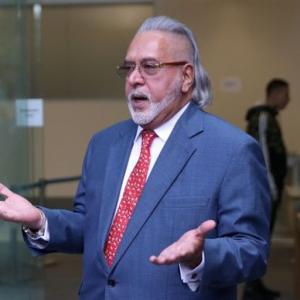 A year of Shaktikanta Das: Hits & misses as RBI guv