News
Business
Movies
Sports
Cricket
Get Ahead
Money Tips
Shopping
Sign in  |  Create a Rediffmail account
Rediff.com  » Business » Is it time for cricketers to worry?

Is it time for cricketers to worry?

Cricket still leads when it comes to sponsorship, but other sports are bridging the gap at a fast clip, says Urvi Malvania. 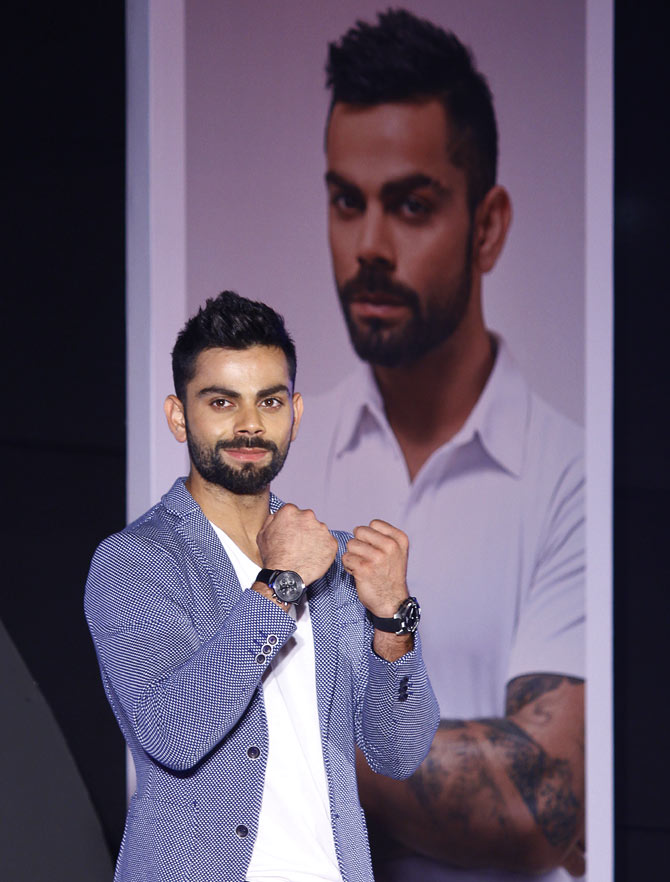 Despite demonetisation, trouble at the Board for Cricket Control of India, uncertainty over new franchises at the Indian Premier League and teething problems with the new football and tennis leagues, sports sponsorships saw a massive 19 per cent bump in 2016 to touch ₹6,400 crore.

While cricket (in all forms) was the top performer, kabaddi saw a big surge in 2016 by bringing in three times the amount it did in sponsorships in 2015.

The fourth edition of Sporting Nation in the making (ESP Properties, GroupM and SportzPower), released on March 23, shows that while cricket continues to bag the big bucks, its contribution to the total ad pie has dropped 3 per cent and its sponsorships grew by just 6 per cent in 2016 over 2015, from ₹264 crore to ₹279 crore.

But non-cricket endorsements grew 84 per cent over the same period, from ₹42 crore to ₹77 crore, indicating the growing popularity of other sports and emergence of ambassadors from outside the world of cricket. 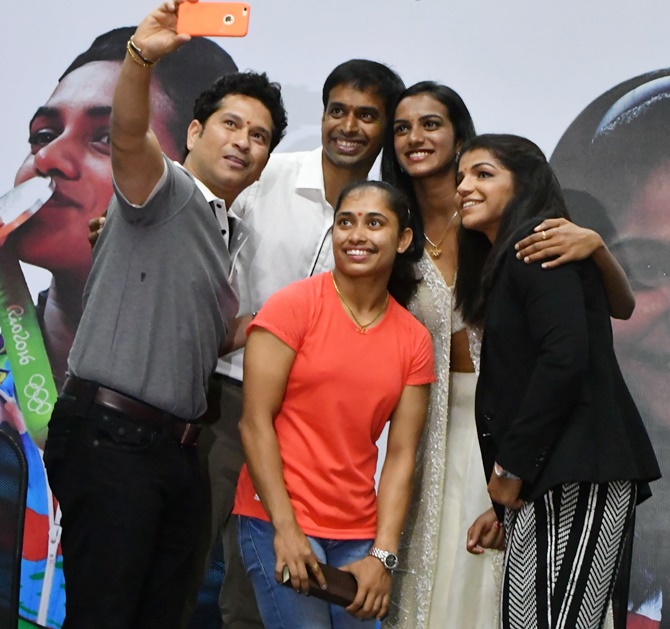 Indian captain Virat Kohli is still king among endorsers though, while leading the non-cricket pack are Olympians PV Sindhu and Sakshi Malik.

Sindhu signed a three-year deal with Baseline in September last year. The deal is reported to be worth up to ₹50 crore after factoring in performance bonuses, making it the highest ever for any non-cricket player.

By 2016-end Sindhu had signed six brands with a cumulative endorsement value of ₹7.5 crore.

However, non-cricket stars still have a long way to go before they can close the gap with cricket stars in terms of brands and endorsement fees.

Kohli is part of the ₹100-crore-brand league that had veterans M S Dhoni and Sachin Tendulkar on the honour list in the past.

He ended 2016 with 20 brands with a collective endorsement value of ₹120 crore, which is more than what the other two pulled in together. 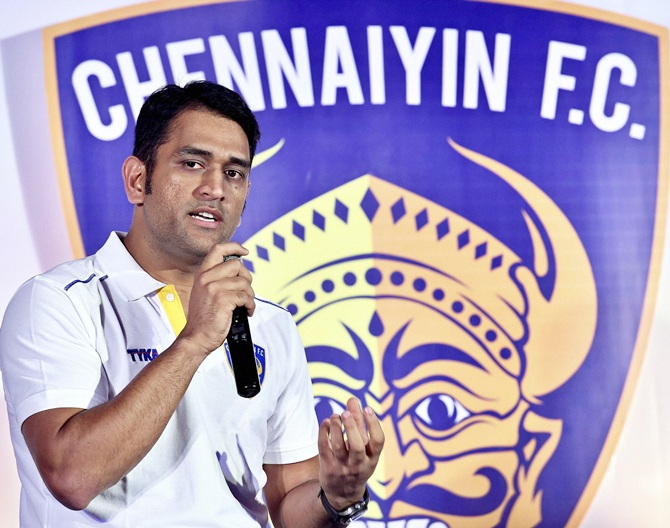 Tendulkar is down to eight from 12 brands in 2015 and his deals are estimated at ₹45 crore.

Among cricketers to watch out for, the report says, is R Ashwin who could turn in a winning performance in 2017. 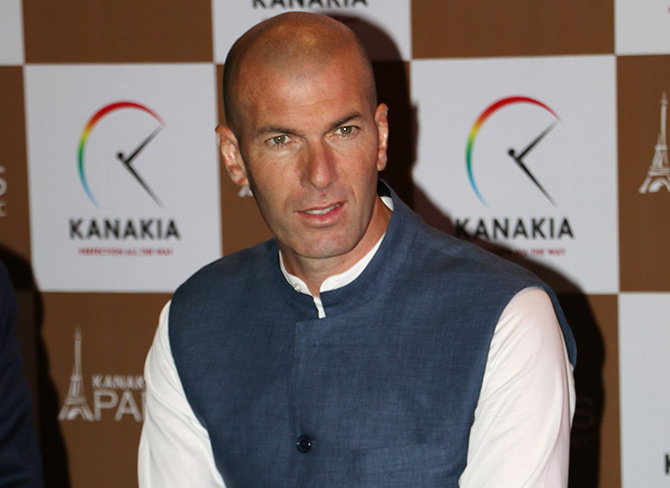 Sports sponsorships accounted for 11.5 per cent of the Indian adex (GroupM’s This Year, Next Year 2016).

While media spends contributed to the largest chunk of the pie, on-ground and team sponsorships and franchise fees also saw robust growth.

Vinit Karnik, business head, ESP Properties says, “The report insights are key to devising more refined viewer engagement.” It is also an indicator of a maturing sports market in the country. 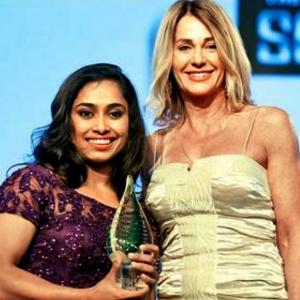 Nadia Comăneci is such an inspiration!