Gatimaan’s record speed of 160 km per hour (kph) would be a marginal improvement over the maximum 150 kph clocked currently by Bhopal Shatabdi on the same route. 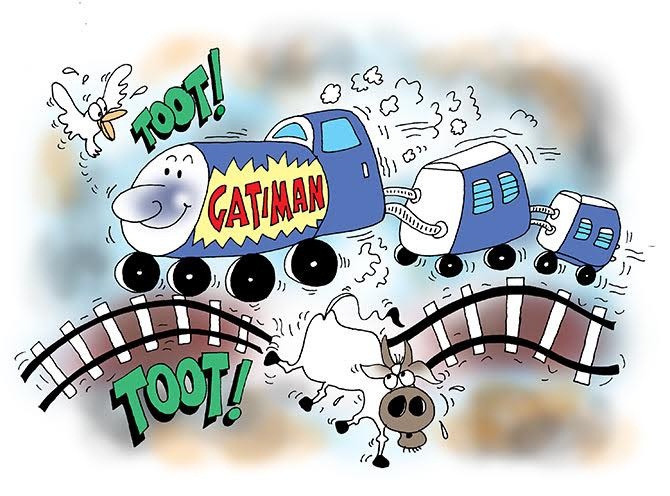 Image: The train will cover the 192-km distance between Delhi and Agra in all of 100 minutes. Illustration: Uttam Ghosh/Rediff.com

Indian Railways has surpassed its 28-year-old speed record for the fastest train on Tuesday with the rollout of the Gatimaan Express, a semi-high speed train service.

The train will cover the 192-km distance between Delhi and Agra in all of 100 minutes, as compared to the 118 minutes taken by Shatabdi Express on the same route.

Gatimaan’s record speed of 160 km per hour (kph), if achieved, would be a marginal improvement over the maximum 150 kph clocked currently by Bhopal Shatabdi on the same route. 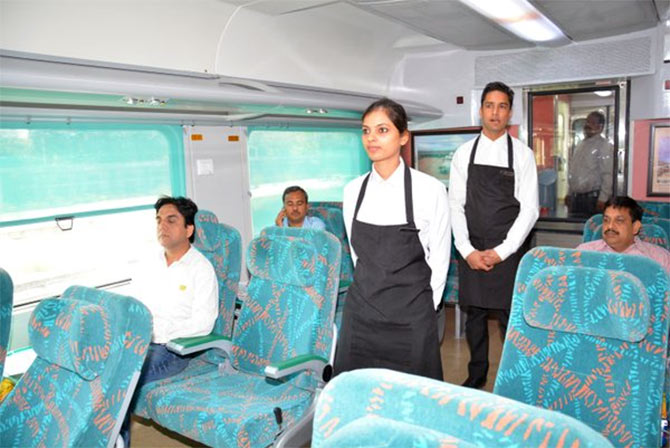 The first Shatabdi Express rolled out between New Delhi and Jhansi in 1988 by the then railway minister Madhavrao Scindia took 115 minutes to reach Agra.

“The launch of this train heralds a new era of high speed rail travel in India,” the rail ministry said in a statement. 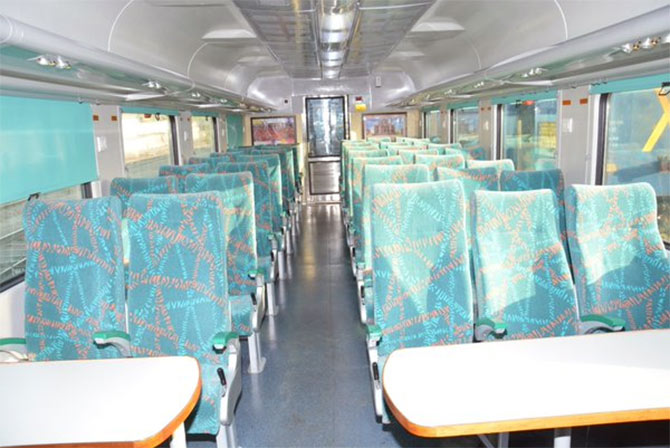 Gatimaan’s launch follows seven trial runs conducted by the rail ministry over the past two years.

The service will be launched using WAP5 electrical engine, the best in-class loco produced so far by Chittaranjan Locomotive Works, and Linke Hofmann Busch coaches in use in the Shatabdi Express.

“While the locomotive and the coaches are the same, we have made several changes in the track and the signaling system to improve the speed,” said a senior rail ministry official.

In order to ensure Gatimaan’s smooth ride with higher speed, Northern Railways has worked to cut down more than 80 obstacle points on the Delhi-Agra route — including sharp turns, bridges, crossings and yards — to less than 18 points. The train will still travel at 120 kph speed between Delhi and Tughlakabad and catch speed thereafter. 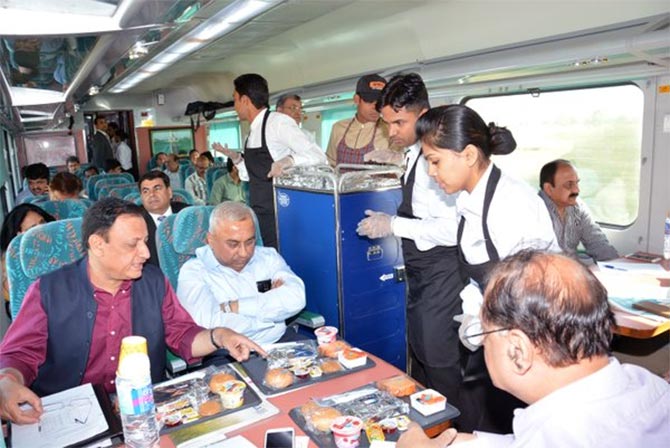 The rail ministry has also tilted tracks at a few places to negotiate curves at higher speeds.

Gatimaan Express will be run with 10 coaches, including eight air-conditioned chair car (AC CC) coaches and two executive class bogies with a total of 715 seats.

This is around 50 per cent higher than the tariff for Shatabdi Express – Rs 515 for AC CC and Rs 1,010 for executive CC travel. 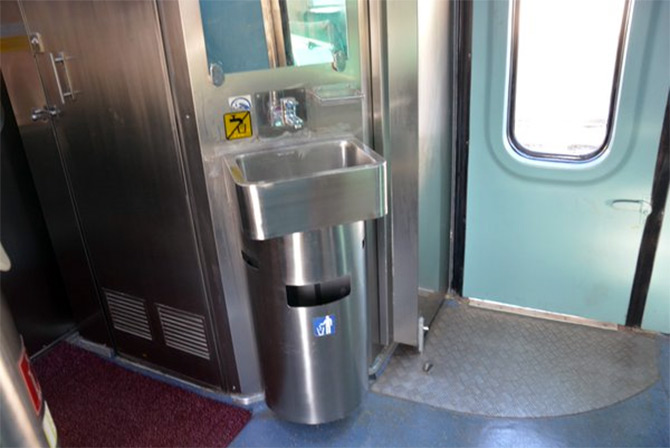 The rail ministry had initially planned to launch Gatimaan semi-high speed service with a target of covering the Delhi-Agra journey in 90 minutes.

The target was relaxed to 100 minutes apart from the change in the originating station to Nizamuddin from the earlier New Delhi station in view of the speed obstacles experienced during the trial runs. 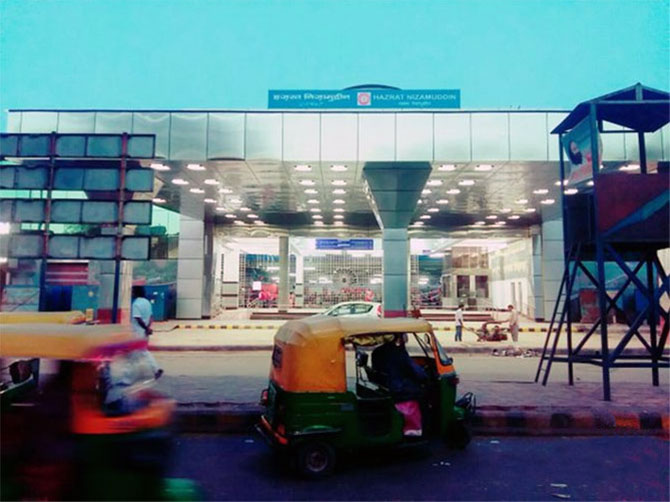 BRINGING IT UP TO SPEED 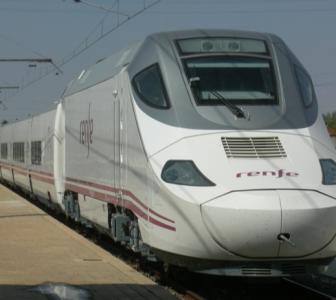 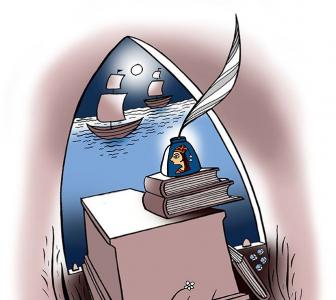 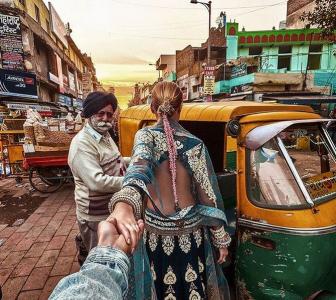 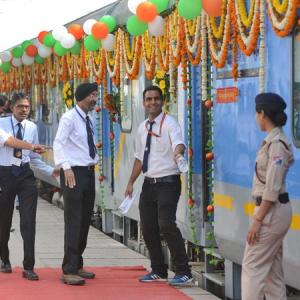 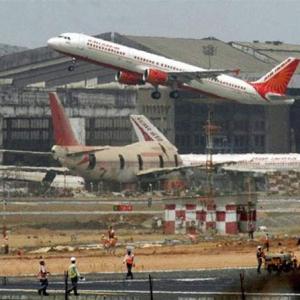