All stakeholders in the diamond industry chain from mines to retailers have to follow a system of warranty under which they have to individually declare in the invoices they issue that what they have sold are not conflict diamonds. 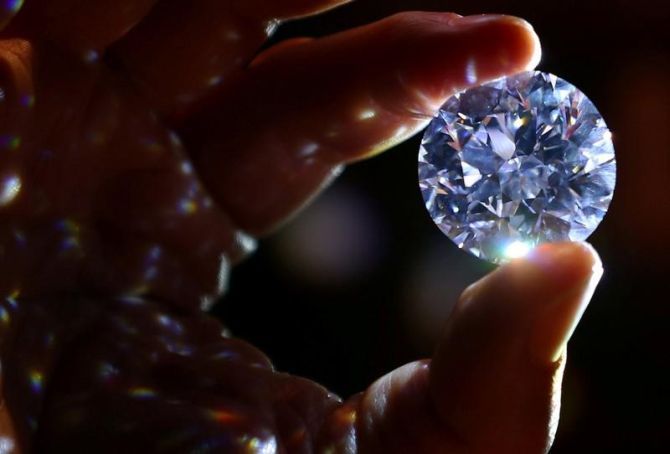 India has proposed that the global diamond industry always certify that what is sold is free from any link with corruption, money laundering or terrorism.

Following this, global industry stakeholders have decided to enlarge the scope of the mandatory Kimberley Process Certification Scheme (KPCS) and System of Warranty (SoW).

The Kimberley Process (KP) is presently restricted to certifying that the products are not ‘conflict diamonds’, defined as rough diamonds that came via insurgency movements or their allies, to finance wars attempting to overthrow legistimate governments.

As many as 81 countries (including 23 of the European Union) are members; all have to certify that diamonds moving through their territory are not conflict diamonds, for acceptance in other countries.

Conflict diamonds are also not allowed to be traded under United Nations norms.

In fact, all stakeholders in the diamond industry chain from mines to retailers have to follow a system of warranty under which they have to individually declare in the invoices they issue that what they have sold are not conflict diamonds.

In 2019, India will assume the role of KP chairman. Sources say the meeting had decided to expand the definition of conflict diamonds. Once formalised, member countries will also have to certify that diamonds in the KP (‘clean diamonds’) were not used to finance terrorism.

Even the SoW is being amended, with sellers at every level having to declare that the diamonds for which an invoice is being issued are free from money laundering and corruption, to the best of their knowledge.

In the meeting India was represented by the Gems and Jewellery Export Promotion Council (GJEPC), a quasi-government body, under the Union ministry of Commerce.

We “proposed inclusion of self-regulation against money laundering and terrorist financing”, said Pramod Kumar Agrawal, chairman of GJEPC. He said all participants agreed.

Adding: “India has also proposed to adopt sustainable development for the diamond industry as a whole.”

There is a huge global chain from mines, their labour to cutting and polishing units/workers and retailers.

India has proposed that all in the chain get adequate benefit from the gains in the trade.

The aim is to address issues such as exploitation of labour.

A World Diamond Council (WDC) spokesperson said, “It was proposed to include in the SoW that all participants adhere to universally accepted principles on human and labor rights, anti-corruption and anti-money laundering, in support of mandatory KPCS implementation and the OECD due-diligence guidelines.

"Changes will be implemented on an ongoing basis and will be included in the upcoming 2021-2025 WDC Strategic Plan.”

Next month, the KP plenary meeting is to happen in Brussels, where many of this year's resolutions are expected to be confirmed.

The Diamond Producers' Association is developing a 'member toolkit' to help in implementation of the guidelines.

The WDC spokesperson said: "Board members reaffirmed their continued commitment to KP reform, with agreement to push forward on an expanded definition of conflict diamonds, to address human security and environmental concerns."

The Indian delegation said the concerns of human security and environment concerns and labour rights would be implemented in India but subject to Indian laws.

It said with a million people employed in the sector here, with cutting units often in extremely small workplaces, micro regulation is a practical problem in India.

Two other resolutions at last week’s meeting were for a permanent secretariat to improve KP and to bring more African nations and voices into the process, as 60 per cent of the world diamonds are mined in that continent. 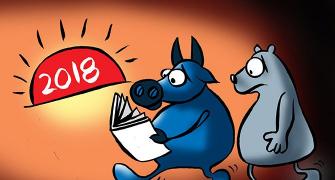 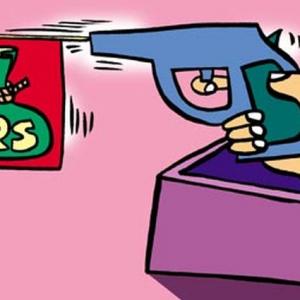