The Centre is pushing for bilateral trade with Cuba and its settlement in rupee as a part of its strategy to internationalise the domestic currency. 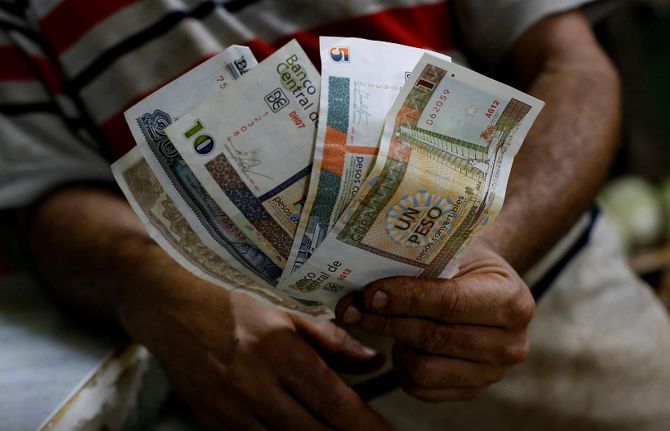 A delegation from Cuba, including officials from its central bank, met Indian government officials and banks last month to discuss bilateral trade and settlement using the Reserve Bank of India’s (RBI’s) payment mechanism in rupee, said people aware of the matter.

Since the Cuban nation has opened up its economy and is looking to implement reforms to attract investments from India, Cuban banks have evinced interest in opening special rupee vostro accounts (SRVAs) with Indian banks.

The move is an effort by the Centre to lay the groundwork for the central bank’s new framework for trade settlement in rupee, pushing for the local currency’s internationalisation.

The meeting was held on the directions of the Department of Financial Services under the ministry of finance, said an official.

In July, the RBI had unveiled a mechanism to settle international transactions in rupee to promote the growth of global trade, with emphasis on exports from India.

More importantly, the move is a recognition of the Indian rupee as an international currency.

According to the mechanism finalised by the RBI, banks of partner countries can approach authorised dealer (AD) banks in India for opening SRVAs.

The AD bank will then have to seek approval from the central bank with details of such an arrangement.

The official cited earlier said that the Cuban delegation that had visited India last month had informed India that the country has implemented several reforms that could be explored by Indian companies as well as banks to give trade ties and the bilateral payment mechanism a leg-up.

Although India’s relations with the Caribbean nation have traditionally been ‘warm and friendly’, the bilateral trade between the two nations has been limited.

The total trade between both countries stood at $27.57 million, which is negligible compared to India’s total trade of over $1 trillion during 2021-22.

India exported goods worth $26.57 million during the last fiscal year, while imports were to the tune of $1 million only.

On the other hand, India imported mainly pharma and tobacco products.

Trade experts said one of the reasons for Cuba being interested in rupee trade could be a shortage of foreign exchange.

Therefore, dealing in local currency could be a good way to push trade.

Besides, the country is set to host an international fair in November to attract investment.

While the rupee trade mechanism is yet to be implemented on the ground by banks, public sector banks like State Bank of India, among others, have already started working to make the RBI’s latest mechanism operational.

Earlier this month, the Centre, along with the RBI, prepared an action plan for facilitation of special rupee accounts for trade settlements, which included nudging banks and the Indian Banks’ Association to reach out to foreign banks for opening such vostro accounts.

Banks have also been asked to process over 115 proposals at the earliest. 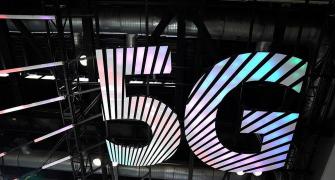 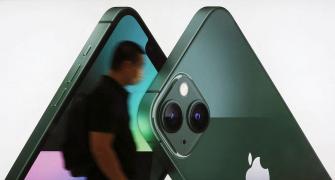 12% of iPhones sold worldwide could be India-made 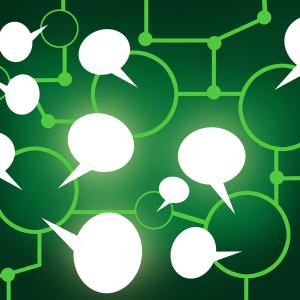