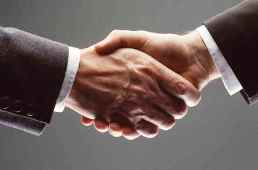 Targeting a two-way trade of $100 billion by 2015, India and ASEAN will formally declare conclusion of negotiations for their ambitious free trade agreement to liberalise trade in services and investments, on December 20 coinciding with their summit in New Delhi.

"We will definitely conclude it and then we are duty bound to report to the heads of states and heads of the governments who shall formally make the declaration on December 20," Commerce and Industry Minister Anand Sharma said at a joint press conference with trade ministers of key ASEAN countries.

Currently, the trade between India and Association of South East Asian Nations stood at $80 billion.

"We are aiming that the trade between the two sides will touch $100 billion by 2015," Sharma said.

After operationalising free trade agreement in goods in August last year, both the sides engaged in widening the base of the pact by including services and investments.

However, the talks were getting delayed due to differences in

Sharma said that all the ministers have strongly supported the process of negotiations 'so that we can have an ambitious and balanced comprehensive economic agreement which would be in place once we conclude the services and investment chapter'.

He said that after conclusion of the talks, it may take an year to fully implement the pact.

Earlier, while speaking after the inauguration of 2nd India-ASEAN business fair organised by Federation of Indian Chambers of Commerce and Industry, Sharma said the negotiations for Regional Comprehensive Economic Partnership, a mega trade agreement comprising 16 countries of the region, including India and China, are expected to conclude by 2015.

Besides, the free trade pact with ASEAN, India is negotiating market opening pact bilaterally with the members of the block.

India has already implemented FTA with Singapore and Malaysia and is negotiating with Indonesia and Thailand in this regard.
Source: PTI© Copyright 2022 PTI. All rights reserved. Republication or redistribution of PTI content, including by framing or similar means, is expressly prohibited without the prior written consent.
Related News: ASEAN FTA, Sharma, India, Cham Prasidh, Federation of Indian Chambers of Commerce and Industry
Print this article
Rapes happen in India, because we are a callous nation 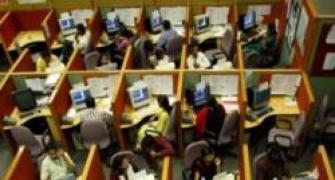 India hopeful of FTA on services with Asean 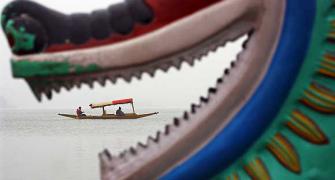 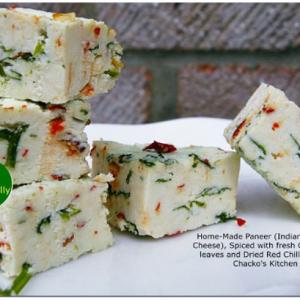