Oil major Shell India has allegedly undervalued shares to the extent of Rs 15,201 crore (Rs 152 million) while transferring shares to its Netherlands-based associated company, Parliament was informed on Tuesday. 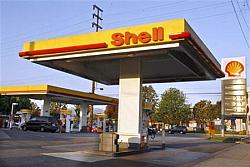 Similarly, Vodafone India, a leading telecom company, too has been allegedly found undervaluing its shares by Rs 1,308.91 crore (Rs 13.08 million), said Minister of State for Finance S S Palanimanickam in a written reply to the Rajya Sabha.

These figures were based on the assessment made by Transfer Pricing Officers (TPOs) in the two cases separately, said the Minister, adding "the assessment orders are yet to be passed in these cases".

He said: "In the case of Shell India Markets Private Limited and Vodafone India Services Private Limited, Transfer Pricing Officers (TPOs) have held that these companies have transferred shares to their respective associated enterprises (AE) at price below fair market value of shares."

The assessment, he added, was based on the arm's length pricing norms under the I-T Act for valuing such transactions.

Shell India, he said, "as against the rate of Rs 10 per share adopted by the assessee on 87.64 crore (Rs 876.4 million) number of shares transferred to its AE based in Netherlands, the TPO worked out that arm's length rate of Rs 183.44

In case of Vodafone India, he said, as against the rate of Rs 8,509 per share adopted by the company on 2.89 lakh shares transferred to its AE, the TPO worked out the arm's length price at Rs 53,775 per share, leading to adjustment of Rs 1,308.91 crore on account of undervaluation of shares.

The Minister replied in negative when asked whether the I-T department was harassing the companies in transfer pricing cases. 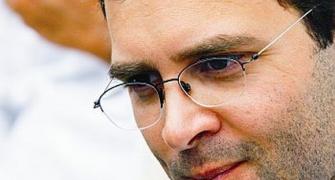 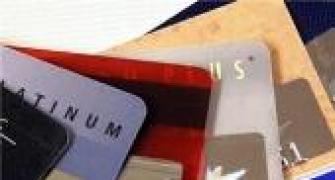 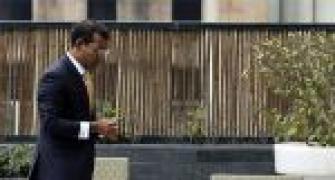 Nasheed arrested; to be presented in court on Wednesday 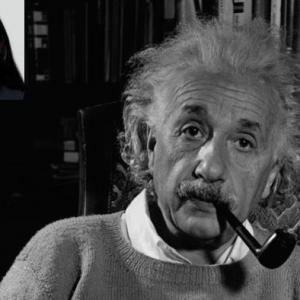