The BJP’s effort comes in the wake of Commerce and Industry Minister Piyush Goyal set to attend the eighth RCEP ministerial meeting in Bangkok from October 10 to 12. 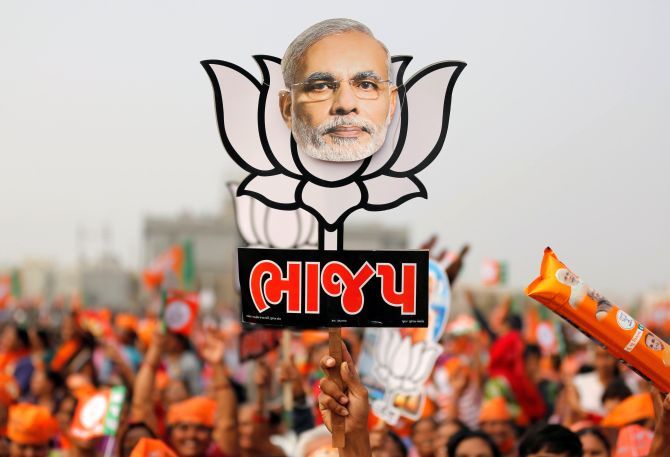 As India prepares for the final phase of negotiations on the RCEP (Regional Comprehensive Economic Partnership) free-trade agreement, the Bharatiya Janata Party on Monday held a consultation with sundry stakeholders on the issue.

Party sources said it was a first-of-its-kind exercise by the BJP. The meeting, with nearly 20 stakeholders, was held at the BJP national headquarters in the national capital. From the BJP, its national general secretary (organisation) B L Santhosh and spokesperson on economic affairs Gopal Agarwal attended.

The BJP’s effort comes in the wake of Commerce and Industry Minister Piyush Goyal set to attend the eighth RCEP ministerial meeting in Bangkok from October 10 to 12.

Sources said the meeting on Monday had those who voiced concerns about the fallout of the trade deal on Indian domestic industry, particularly on agriculture and dairy industries, while some others said it could benefit Indian industry by making it more competitive and help exports.

In recent days, Swadeshi Jagran Manch’s Ashwani Mahajan has cautioned against New Delhi joining RCEP, which could have “disastrous impact” on Indian manufacturing, dairy and agriculture.

The Manch has warned joining the trade deal would cause job losses to the tune of 50 million in rural areas, and Prime Minister Narendra Modi’s promise of doubling farmers' incomes will remain a pipe dream. 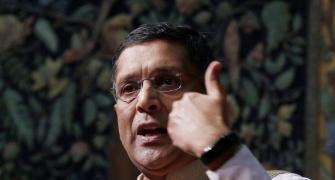