While passing the scrutiny of courts is a tough challenge, with eight proposed amendments to the insolvency law, the government has sought to turn the focus back on at least some of the functions of the bankruptcy law. 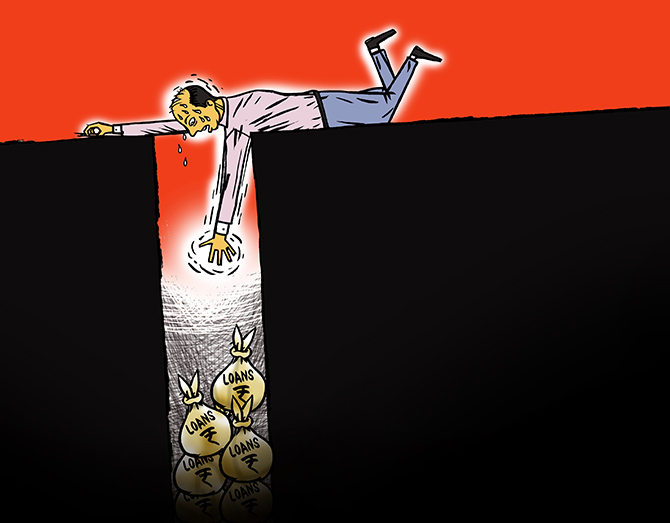 The preamble of the Insolvency and Bankruptcy Code (IBC) describes the basic functions as: “...to consolidate and amend the laws relating to reorganisation and insolvency resolution of corporate persons, partnership firms and individuals in a time-bound manner for maximisation of the value of assets of such persons, to promote entrepreneurship, availability of credit and balance the interests of all the stakeholders...”

With eight proposed amendments to the insolvency law last week, the government has sought to turn the focus back on at least some of the functions.

The changes, though, might have been in the works for a while, certainly got a nudge after a recent National Company Law Appellate Tribunal (NCLAT) ruling in the Essar Steel case that brought all creditors on a par.

The order made secured creditors - who would have to sacrifice a large portion of the distribution proceeds in Essar - jittery about the Code.

But with the proposed amendments, the IBC as an instrument for debt resolution just got a fresh lease of life.

This would have retrospective effect.

Section 53 refers to the waterfall mechanism for distribution of assets in the event of a liquidation.

Suharsh Sinha, partner, AZB & Partners, explained that as a basic principle, financial creditors must not be deprived of the value of their security interest.

“This is a fundamental principle of the banking law which was compromised by the NCLAT in the Essar order.

"It is this principle which is being reiterated under the proposed amendment.

"If it is commercially viable for a financial creditor to dissent and be paid collateral value, then their commercial wisdom must be respected.

"If too many lenders are looking to dissent, then the majority of lenders can enter negotiations to arrive at a compromise, which is agreeable to all lenders,” he said.

But there could be issues that might work against the interest of the Code.

Abizer Diwanji, head, financial services, restructuring and turnaround services, EY, felt there would not be much of an incentive for creditors to agree.

They may dissent and will still get the liquidation or resolution value, whichever is higher.

“In many cases, if the waterfall mechanism is applied to the amount to be distributed under a resolution plan or the liquidation value, operational creditors will not get anything.

"But the resolution applicant might have provided for operational creditors.

"Also, the words ‘at least’ can be used to argue for a higher share on grounds of fairness,” he said.

Anand Varma, advocate, Supreme Court, however, said that the proposed amendments would lead to great inequality for operational creditors.

“The amendment proposes that operational creditors (and dissenting financial creditors) will only get amounts as per Section 53 of the IBC.

"By doing this, the amendment has wrongly equated the resolution phase with the liquidation phase, both of which are legally distinct,” Varma pointed out.

An amendment would be made to set the deadline for the completion of the corporate insolvency resolution process (CIRP) within 330 days, including litigation and other judicial processes.

A time-bound resolution is one of the key points of the IBC but a string of litigation has ensured that in most cases, the limit of 270-days for resolution is breached.

“These companies are on ventilators and time is of the essence,” said Saraf.

One of the other features is that greater emphasis was needed for time-bound disposal at the application stage.

A lender, however, said it would have been better to include a provision of “deemed admission”.

Under the Code, the adjudicating authority must accept or reject an application within 14 days from the receipt of the plea.

But there is still apprehension on the implementation of the new timeline.

“The timeline should be mandatory, not directory,” an expert said.

The clarity on corporate restructuring schemes will ensure some flexibility.

Sinha said under the current framework, a resolution plan may only acquire the entire company as a going concern and it is not possible for bidders to cherry-pick viable assets.

“This has led to suppressed bids since an acquirer may not want to take over non-profitable verticals of a diversified company in distress.

"This amendment paves the way for different bidders acquiring distinct parts of the firm.”

The amendment on financial creditors covered under Section 21(6A) would be helpful for home buyers.

Sethi said the amendment regarding casting of votes of a class of creditors (such as homeowners) by a representative (all votes to be cast in accordance with a decision approved by greater than 50 per cent in value) would help operationalise the rights given to such classes of creditors in an efficient manner which is also equitable.

Direct liquidation of the corporate debtor any time after the constitution of the committee of creditors and before the preparation of information memorandum has also been proposed.

Jayesh H, partner, Juris Corp, however, pointed out that the power was always there with the CoC.

“But the NCLT was unwilling to accept euthanasia as an early outcome,” he said.

Icra vice president Abhishek Dafria cautioned that it would be optimistic to believe the amendments would have a near-term effect.

“Most of them will have to pass the muster of the courts as and when newer cases come up,” he said.

As of now, the amendments will have to clear both Houses of Parliament before they are implemented. 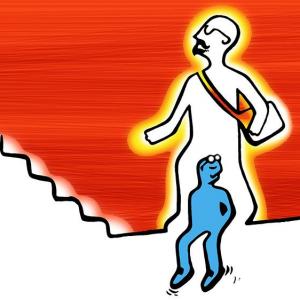