Rupee recovers early losses, edges up 2 paise to 63.48 vs USD 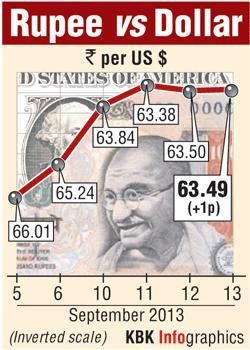 The rupee on Friday recovered all of its early losses and edged up two paise to end at 63.48 against the dollar as exporters sold the US currency.

The rupee opened weaker at 63.75 on the interbank foreign exchange market from the previous close of 63.50 and dropped further to 64.18 on dollar demand from banks and a firm US currency in the overseas market.

The rupee ended higher for the second consecutive week.

The Prime Minister's key adviser said on Friday the Reserve Bank of India's tight monetary policy should continue until the rupee stabilises.

The Prime Minister's Economic Advisory Council also slashed the growth forecast for the current fiscal to 5.3 per cent from 6.4

The 30-share S&P BSE Sensex fell 49.12 points or 0.25 per cent as concerns over growth outweighed positive economic data that showed a 2.6 rise in industrial production in July and consumer price inflation easing to 9.52 per cent in August.

Foreign institutional investors sold a net Rs 98 crore of shares on Friday after buying Rs 930.54 crore (Rs 9.3 billion) of stocks on Thursday, as per provisional data with the stock exchanges.

The dollar index traded up 0.12 per cent against six major global rivals ahead of US retail sales data before the Federal Reserve meeting next week.

Not much action was seen in the market, said Pramit Brahmbhatt, CEO of Alpari Financial Services (India).

The trading range for the spot USD-INR pair is expected to be within 62.80 to 64.20, he said.
Source: PTI© Copyright 2020 PTI. All rights reserved. Republication or redistribution of PTI content, including by framing or similar means, is expressly prohibited without the prior written consent.
Related News: US Federal Reserve, Interbank Foreign Exchange, BSE
SHARE THIS STORY
Print this article 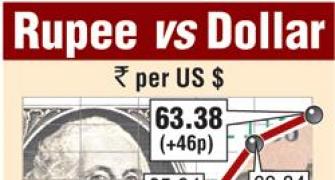 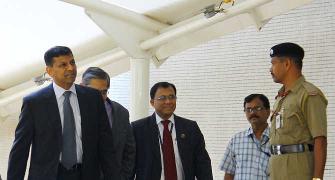 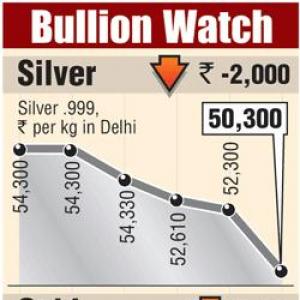