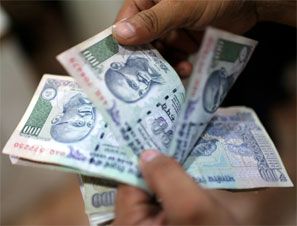 The rupee on Wednesday appreciated 38 paise -- its biggest single-day rise in seven weeks -- to close at 59.69 against the US dollar on optimism that the budget next week would contain strong measures to put finances and the economy back on track.

Dollar selling by exporters amid lack of dollar demand from importers and continued capital inflows also helped the rupee rise for the second day in a row, say forex dealers.

At the Interbank Foreign Exchange market, the domestic currency resumed stable at its overnight close of 60.07 a dollar and immediately touched a low of 60.09.

It is the biggest gain in absolute term since May 16 when it had risen 50 paise.

Technically, the USD-INR pair has breached the key level of 60.00 on the downside, and the next immediate support is at 59.50, he added.

Indicating that his maiden budget next week will not indulge in 'mindless populism', Finance Minister Arun Jaitley yesterday had said the government would take bold decisions and pursue path of fiscal prudence to revive economy.

Yes Bank estimates that 'reduction in fiscal deficit' along with improvement in growth-inflation balance will be supportive for rupee.

"While oil could provide some near term risk to the rupee, with expected turnaround in the economy, USD-INR is likely to move towards 58 levels by December 2014," its economists said in a report.
Source: PTI© Copyright 2022 PTI. All rights reserved. Republication or redistribution of PTI content, including by framing or similar means, is expressly prohibited without the prior written consent.
Related News: LPG, US
Print this article 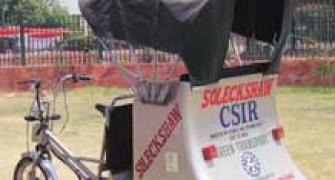 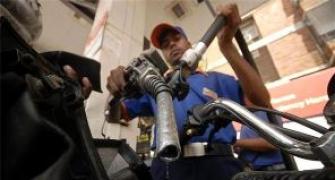 Losses on diesel more than double to Rs 3.40 a litre 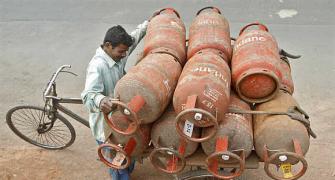 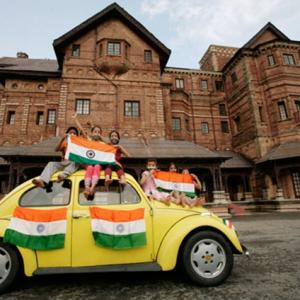 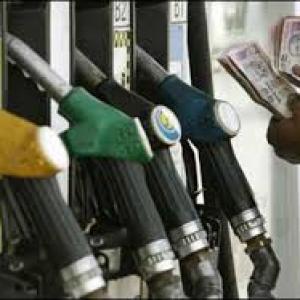 Diesel price may be deregulated over next 12 months: Moody's