Bank shares were the top losers on concerns that NIMs would take a hit on recent cut in base rate. 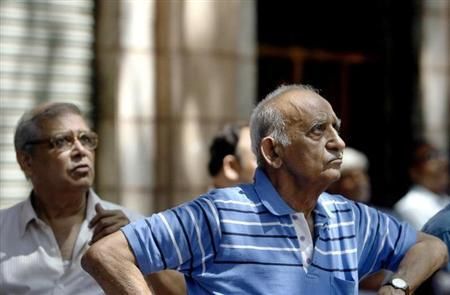 "Bank shares were hit on worries that net interest margins could be hurt on the back of cut in base rates while the weakening rupee which is fast approaching 67 levels dragged the markets."

Market breadth ended weak with 1,984 losers and 691 gainers on the BSE.

China has revised its annual economic growth rate in 2014 to 7.3% from the previously released figure of 7.4%, the National Bureau of Statistics said on Monday.

The US job creation in August was the slowest in 5 months and significantly undershot consensus expectations of about 220,000.

However, there was a notable fall in the unemployment rate to 5.1%, the lowest level since April 2008.

The Indian rupee dropped 37 paise to hit a fresh 2-year low of 66.83 against the US dollar compared to the previous close on dollar demand from banks and weakness in domestic equities.

All sectoral indices on the BSE ended with losses with Metal and Healthcare indices emerging as the top losers.

Dr Reddy’s ended down 2.8% after the company decided to recall over 55,000 bottles of Amlodipine besylate and Atorvastatin calcium tablets, used to treat high blood pressure and cholesterol related diseases, in the US market.

The company has introduced its first luxury armoured vehicle new Range Rover Sentinel that can provide protection against a wide variety of attacks.

State-owned oil explorer ONGC ended marginally higher after overseas investment arm -- ONGC Videsh (OVL) -- has acquired a 15% stake in Vankor oil field in East Siberia, Russia’s second-largest oil field from Rosneft for about $1.35 billion. Capital goods majors BHEL and L&T are down 0.5-1% ahead of the IIP numbers slated to release later during the week.

Among other shares, Abbott India ended 2.5% higher in an otherwise weak market.

Post June quarter results, shares of pharmaceutical company outperformed the market by gaining 20% from Rs 4,479 on August 11, 2015, compared to 10% fall in the S&P BSE Sensex.

Shares of Amtek Group companies witnessed fresh selling pressure and ended at their multi-year lows on the bourses.

The Reserve Bank of India (RBI) approved hike in investment limit of the company's paid-up capital by overseas investors. 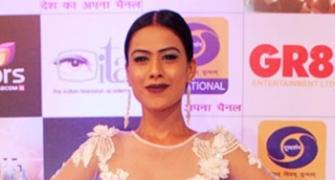 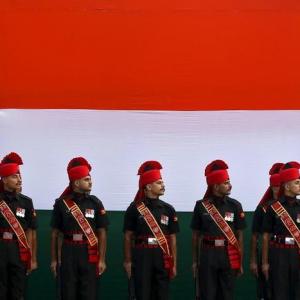 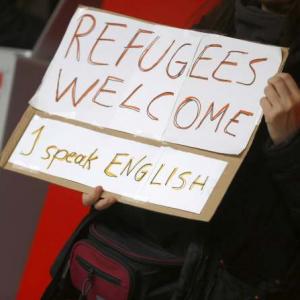 Europe's refugee crisis: Which country has accepted the most asylum applications?